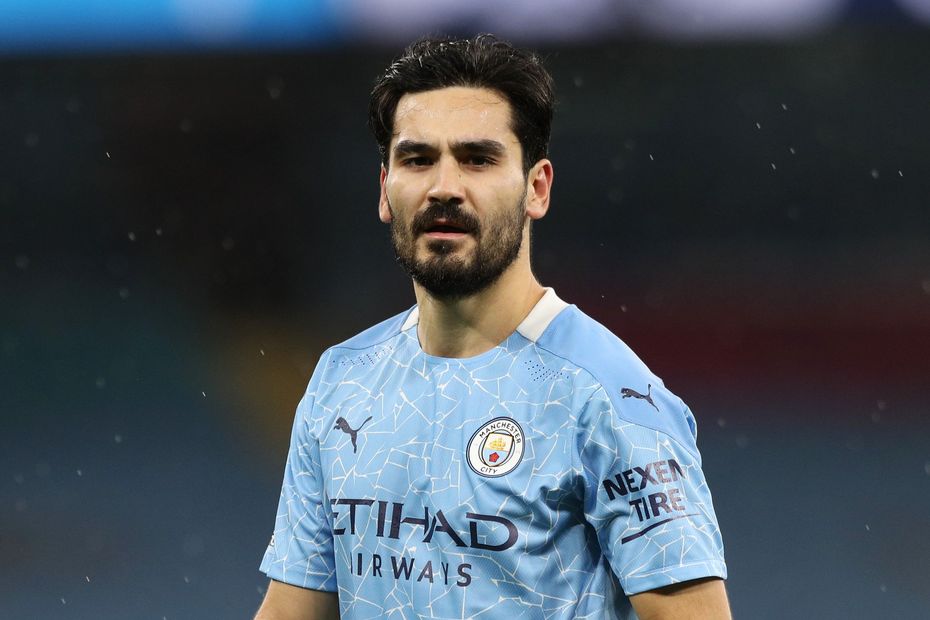 The Manchester City midfielder is owned by just 1.3 per cent of managers for his home meeting with Brighton & Hove Albion.

Gundogan appears to have secured his role as a regular for Pep Guardiola's side.

Indeed, 33 of his 45 points this season have come during that period.

His seven shots in the box and four big chances in their last four matches are more than any team-mate.

And his five shots on target are joint-top with Kevin De Bruyne (£11.7m).

In a Gameweek where only six fixtures are scheduled to take place, Gundogan can provide huge value at a cost of just £5.4m.