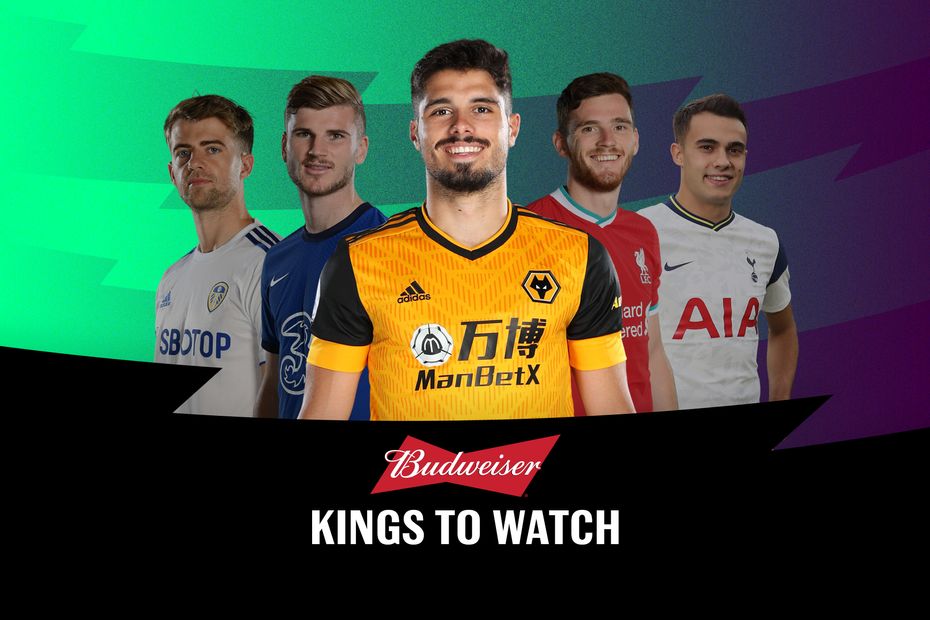 The Wolverhampton Wanderers man is listed as a midfielder in FPL but has been playing as a forward since the injury to Raul Jimenez (£8.3m).

Neto has returned 21 points over the last three Gameweeks, scoring against Southampton and producing a goal and an assist at Arsenal.

Wolves' top points scorer in FPL this season can now thrive again in his new role at home against Aston Villa this weekend.

He has recorded five shots in the penalty area in the last four Gameweeks, compared to four in Wolves’ first seven matches.

And his numbers stack up well against those of other FPL midfielders.

Only Manchester United's Bruno Fernandes (£10.9m), with seven, has had more shorts on target in the last four Gameweeks.

Neto has also been a standout source of creativity for his team this season.

They have conceded eight goals in their last four matches, the joint-worst record alongside Sheffield United.

With his eye for goal, Neto can seize upon those frailties, offering managers a cut-price midfield option for Gameweek 12.