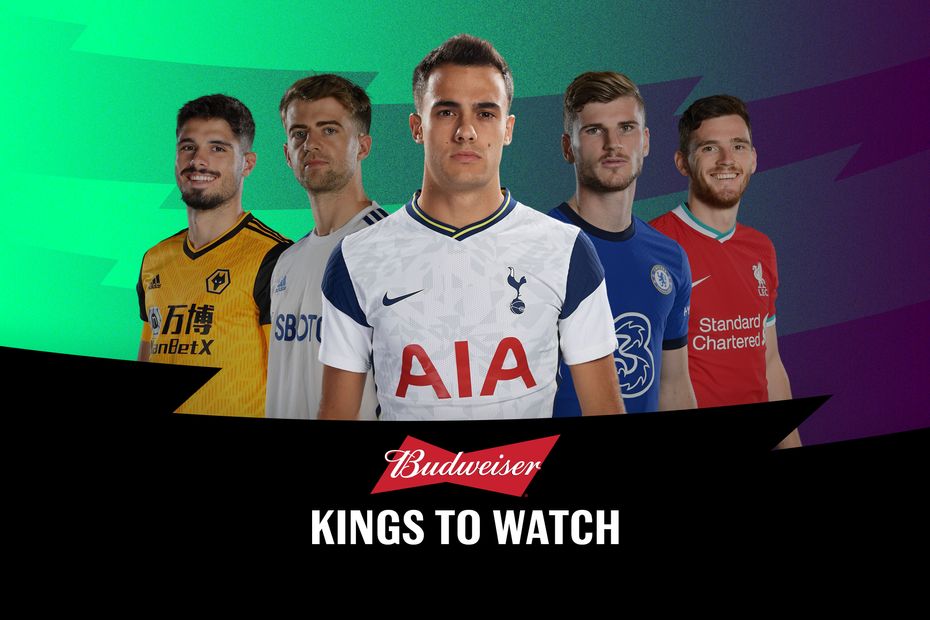 The Tottenham Hotspur full-back has been among the most consistent defenders in 2020/21 FPL.

Since making his debut in Gameweek 4, Reguilon has produced attacking or defensive returns in six of his seven outings.

The summer signing supplied an assist against West Ham United and Brighton & Hove Albion in Gameweeks 5 and 7 respectively.

He has also helped Spurs record four successive clean sheets against West Bromwich Albion, Manchester City, Chelsea and Arsenal on their way to the top of the Premier League.

His seven chances created from Gameweek 4 onwards rank third for Spurs, bettered only by the 14 and 11 of Harry Kane (£10.9m) and Son Heung-min (£9.5m) respectively.

The Spaniard’s six shots during that period also place third for Jose Mourinho’s side, level with Gareth Bale (£9.4m).

Despite his fine start to the campaign, Reguilon can be found in only 5.6 per cent of squads for Spurs’ visit to Crystal Palace on Sunday.

The Eagles’ record at Selhurst Park suggests the Spurs left-back can prove a handy differential for Gameweek 12.

At home, Palace have managed just 36 shots, fewer than any other side this season.

Furthermore, their 14 shots on target are better only than the 12 of Burnley.

When his clean-sheet potential is combined with his attacking threat, Reguilon looks poised to bring in points once again this weekend.