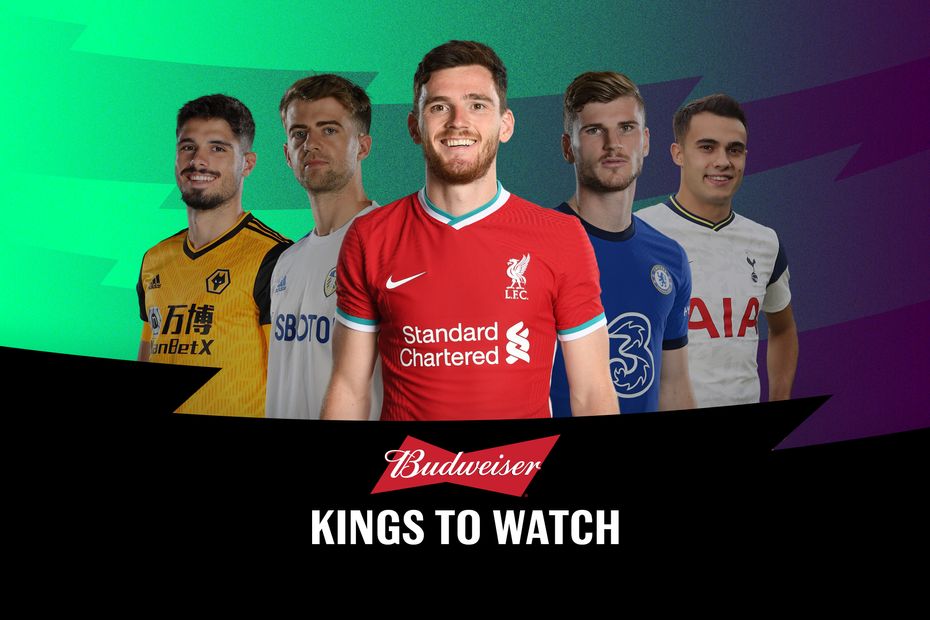 Jürgen Klopp: I'm not surprised about the mentality of this squad External Link
FPL Gameweek 12 Kings to watch
Who are the best premium picks? The FPL experts' views

A visit to Fulham gives the Liverpool full-back the chance to bring in returns at both ends of the pitch.

Robertson is the fifth highest-scoring defender in FPL, on 51 points.

The Scot has combined one goal and three assists with three clean sheets and seven bonus points.

Robertson has supplied 17 key passes this season, second only to the 23 of Mohamed Salah (£12.3m) for Liverpool.

His five big chances created are also the joint-most both for the Reds and among all FPL defenders.

Robertson has also recorded 37 touches in the opposition penalty area, more than any other defender over the first 11 Gameweeks.

Fulham have struggled in attack when playing opponents higher up the table.

Scott Parker’s side have faced five of the current top 10 teams and scored only four goals.

They have blanked on three of those occasions, against Wolverhampton Wanderers, West Ham United and Manchester City.

Robertson's ability to bring in points at both ends of the pitch can make him a key figure in defence for the busy festive period, starting with his visit to Fulham on Sunday.