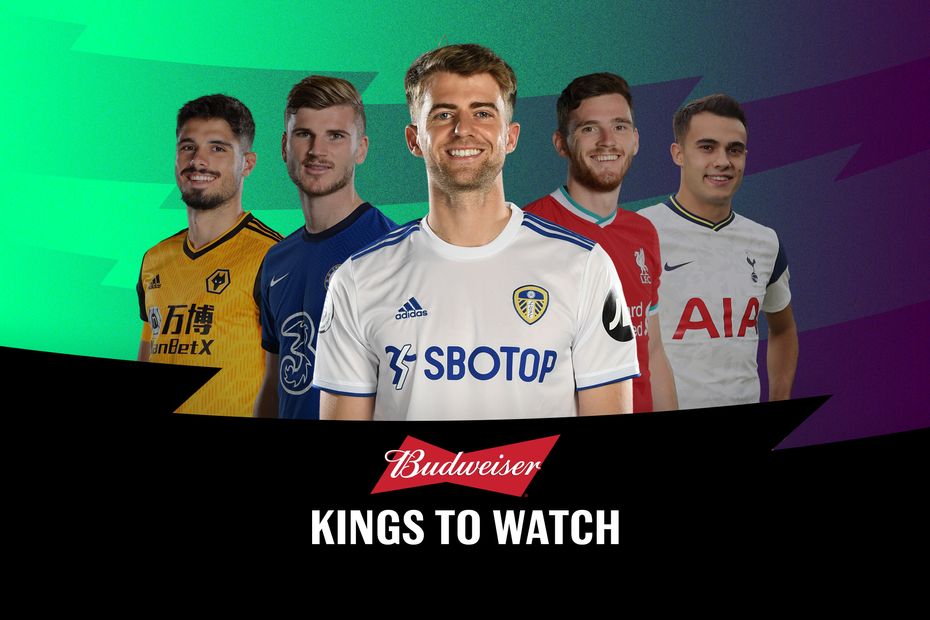 The Leeds United forward has been a huge success following their promotion to the Premier League.

He has been far more reliable on the road, scoring seven of his goals away from home.

However, the underlying numbers show Bamford is among the top players for goal threat when playing at home this term.

His 17 shots and eight shots on target both place among the top five players in FPL.

A home encounter with West Ham United looks encouraging for Bamford's 36.5 per cent ownership in FPL.

David Moyes' side have conceded 12 shots on target in the last two Gameweeks, the second-worst record in the Premier League.

According to the Fixture Difficulty Ratings (FDR), only two of their next eight matches score more than three.

That also includes home meetings with Newcastle, Burnley and Brighton & Hove Albion, as well as a trip to West Bromwich Albion.

Bamford can continue to thrive in front of goal over the busy festive period, starting with Friday evening's contest.