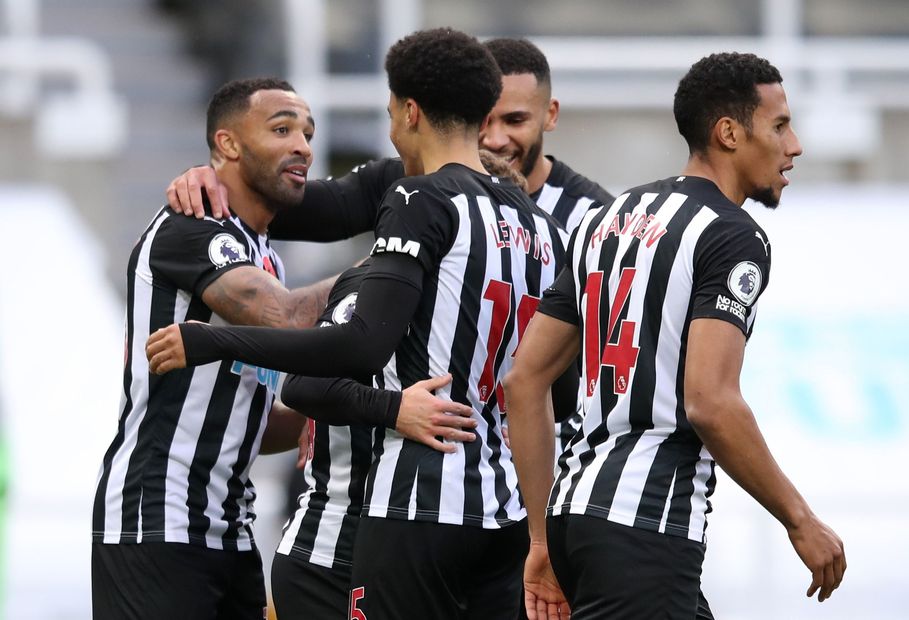 If Newcastle United play with greater adventure and bravery they can reap the rewards at Crystal Palace.

Steve Bruce's side have impressed most this season when they are set up to attack.

Victories over West Ham United, Burnley and Everton were earned thanks to a positive mindset. By contrast, defensive caution has blighted their last two outings.

In their 2-0 defeats to Southampton and Chelsea they mustered just three shots on target in total.

It can be necessary to defend in a low block with numbers behind the ball, but Newcastle are yet to keep clean sheets consistently when playing that way.

While they claimed draws at Tottenham Hotspur and Wolverhampton Wanderers with late goals, Bruce’s side have generally been less impressive when they play defensively.

Newcastle lined up in a positive 4-4-2 formation for their first two victories of the campaign.

They then beat in-form Everton with a 5-3-2 system, with Allan Saint-Maximin deployed up front and Miguel Almiron playing in an adventurous midfield three.

It is no coincidence that those matches produced their highest Expected Goals (xG) totals of the season.

Saint-Maximin, Almiron and Jonjo Shelvey offer the most creativity for star striker Callum Wilson, but they have not been used in tandem often enough.

In fact, the trio have only featured together for two minutes this season, in the dying moments of the 4-1 loss to Manchester United.

To get his side out of their rut of back-to-back defeats, Bruce might consider starting all of them at Selhurst Park.

Newcastle will hope to have Wilson back from injury on Friday, and they have flair players capable of creating chances for their top scorer.

It is a delicate balancing act to unleash them in a framework that does not leave the side exposed defensively.

But in order to get back to winning ways, it could be a risk worth taking.