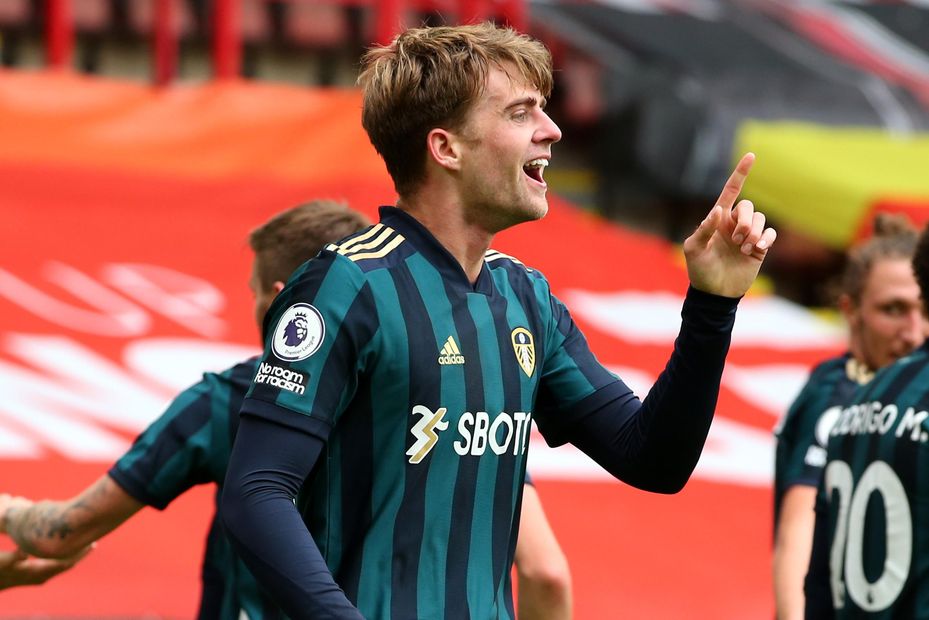 The Leeds United forward has been among the most reliable players away from home this season.

He has totalled 32 points in those matches, scoring against Liverpool and Sheffield United before firing a hat-trick at Aston Villa.

The underlying numbers show why Bamford has been such a big success.

Away from home, his 15 shots and 12 shots in the box are more than any other forward in Fantasy.

Along with his seven shots on target, those numbers are all team-leading totals for Leeds away from home.

Indeed, no other player has managed more than three shots in the box for Marcelo Bielsa's side on the road.

A visit to his former club Crystal Palace looks promising for Bamford.

The Eagles have struggled defensively of late, conceding in each of their last six matches.

Roy Hodgson’s men have allowed 64 shots inside the penalty area, the third-most in the competition over the opening seven Gameweeks.

That suggests Bamford will be handed plenty of opportunities to extend his prolific away record this weekend.