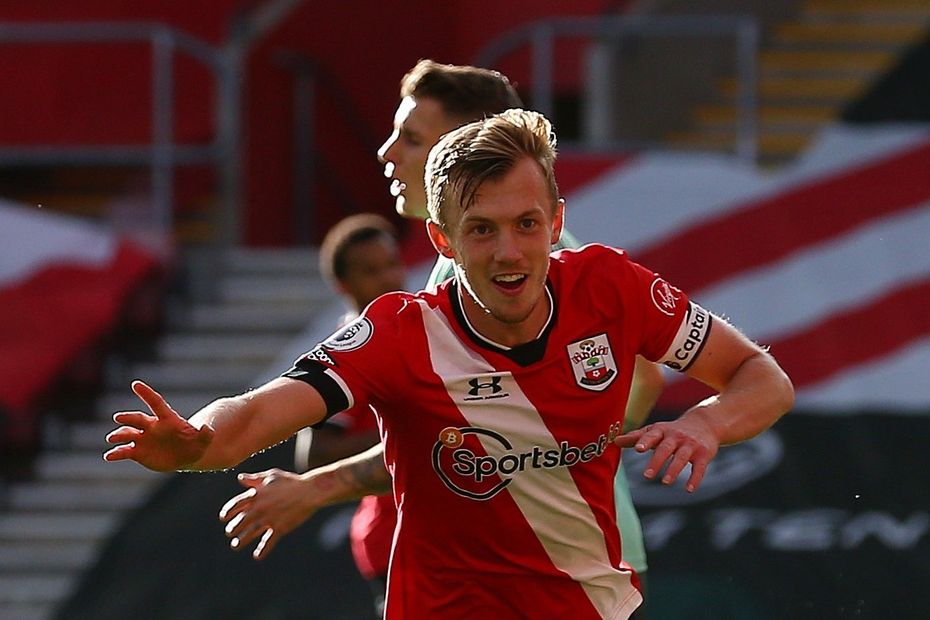 FPL Gameweek 8 Ones to watch

The midfielder has been a key influence in Southampton's back-to-back wins over Everton and Aston Villa.

Producing three goals and an assist in those victories, Ward-Prowse has delivered hauls of 11 and 17 points respectively.

Quite simply, a @Prowsey16 free-kick masterclass 🤩

He is the third most-bought midfielder in the game, earning over 165,000 new owners for his Gameweek 8 home encounter with Newcastle United.

The underlying statistics show why Ward-Prowse is such an important player for Saints.

His 11 chances created are a team-leading total, while his nine shots and six shots in the box both place third.

As shown by his two direct free-kick goals against Villa, Ward-Prowse’s set-pieces are a major weapon for Ralph Hasenhuttl’s side.

And they could again prove decisive against the Magpies this weekend.

Newcastle appear to have a weakness when defending such situations.

They conceded 173 shots from set-pieces last season, more than any other side.

And they rank second-bottom in the first seven Gameweeks of 2020/21, allowing 29 to the 32 of Crystal Palace.

Ward-Prowse looks well-placed to take advantage and extend his run of returns in Gameweek 8.