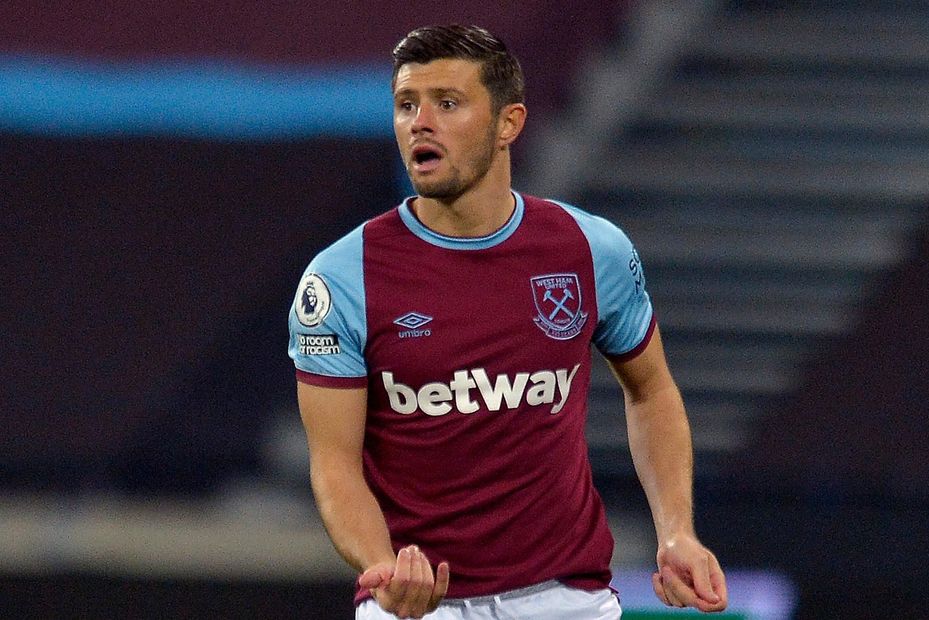 FPL Gameweek 8 Ones to watch

Aaron Cresswell: We're disappointed to come away with nothing External Link
Which defenders to own? The FPL experts' views

The West Ham United defender has enjoyed a strong start at both ends of the pitch in 2020/21 FPL.

He is the eighth top-scoring defender, combining three assists with two clean sheets to earn 32 points.

But they are now set to embark on a very favourable run of opponents that raises the all-round potential of Cresswell.

According to the Fixture Difficulty Ratings (FDR), only two of the Hammers' next 13 matches score more than three.

Although wing-backs Arthur Masuaku and Vladimir Coufal (both £4.5m) offer cheaper routes into the West Ham defence, the numbers suggest Cresswell can be worth the extra outlay.

He has created 13 chances this season, more than any team-mate.

Indeed, that total ranks joint-top with Trent Alexander-Arnold (£7.4m) among defenders in FPL.

Cresswell's delivery could be a major weapon for West Ham at home against Fulham this weekend.

He has produced 15 successful crosses this season, a league-leading total.

The Cottagers, meanwhile, have struggled to defend such situations. They have conceded 16 headed attempts, with only four other sides allowing more.

Cresswell's creativity can again prove decisive, marking him the go-to Hammers defender for their kind run of fixtures.