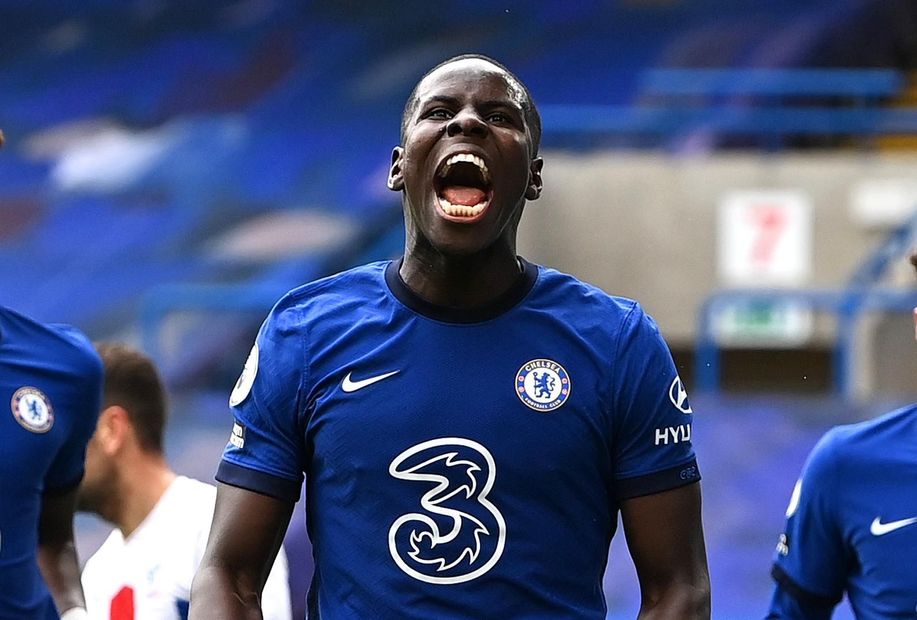 Werner reflects on his start at Chelsea External Link
GW7 Lessons: Turn to Chelsea to replace absent defenders
FPL Gameweek 8 Ones to watch

The Chelsea centre-back has emerged as the top target for FPL managers ahead of Friday's 16:00 GMT deadline.

Zouma is the most-bought player in the Gameweek, earning more than 334,000 new owners for his side's home encounter with Sheffield United.

The Frenchman faces Chris Wilder's men on the back of some strong showings at both ends of the pitch.

He has already scored three goals in 2020/21, his most prolific season in Fantasy, and he is the top-scoring defender with 46 points in this campaign.

The recent arrival of goalkeeper Edouard Mendy (£5.1m) has also transformed the potential of Frank Lampard's side.

Chelsea have kept a clean sheet in their last four matches in all competitions.

The underlying numbers highlight Zouma's major aerial threat from the back.

He has recorded five headed attempts from set-pieces, second only to the seven of Harry Maguire (£5.4m) among defenders this season.

Sheff Utd, meanwhile, have struggled to defend such situations.

The Blades have conceded 26 headed efforts, the fourth-most in the competition. They have also allowed 26 shots from set-pieces, more than any other side.

Sheff Utd have also struggled in attack this term.

Their totals of three goals and 17 shots on target are both ranked the joint-fewest along with Burnley.

Combined with his potential from set-pieces, Zouma could be in for another bumper haul in Gameweek 8.