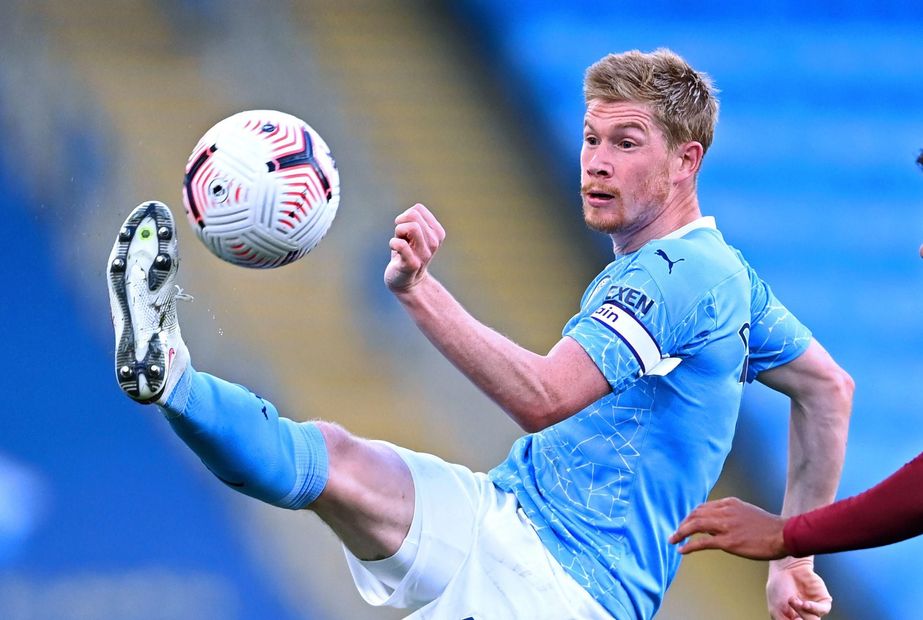 The Manchester City midfielder has suffered heavy sales following his absence against Arsenal in Gameweek 5.

De Bruyne had been moved on by more than 2.12 million managers in the lead-up to last Friday’s Gameweek 6 deadline.

But having returned to action off the bench against West Ham United last weekend, he now offers managers a big-hitting option for Gameweek 7.

De Bruyne is found in only 15.3 per cent of squads ahead of a visit to Sheffield United.

The Belgian’s displays against Sheff Utd last season suggest he can rival Son and Salah for returns.

He was involved in all three of Man City’s goals in their two meetings in 2019/20, scoring once and supplying two assists.

They are among only two sides who have failed to keep a clean sheet in the first six Gameweeks.

The 29-year-old's midweek display against Marseille in the UEFA Champions League also looks ominous for Sheff Utd but promising for FPL managers.

He supplied two assists in a 3-0 away win after returning to the Man City starting XI on Tuesday.

De Bruyne can build on that performance and reward those in search of an alternative premium option for Gameweek 7.