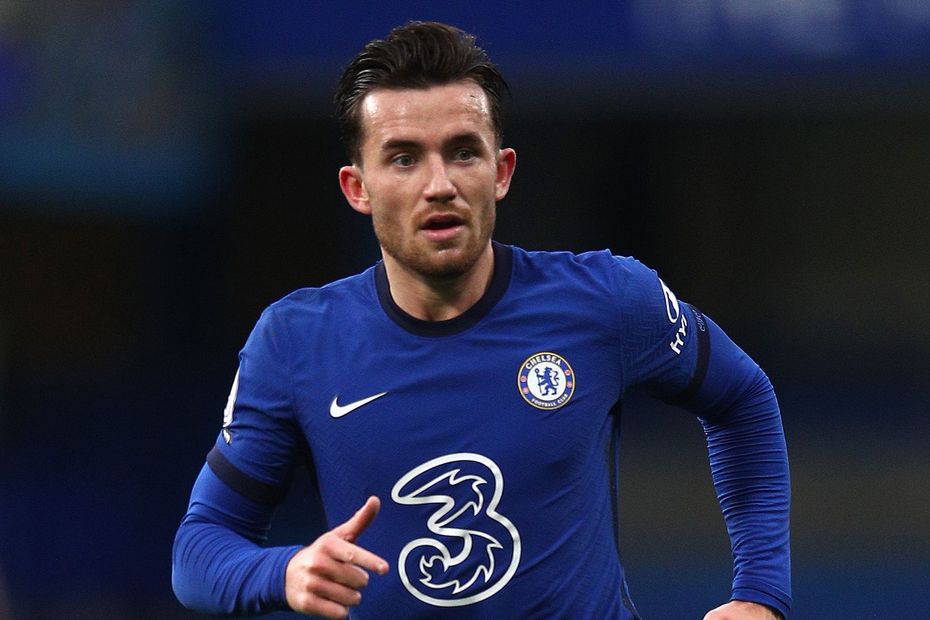 Lampard: We’ve shown a base; why I’m not worried up front External Link
FPL Show: Pulisic - I can get a lot of goals and assists
GW7 Differentials: Jack Harrison

The left-back has enjoyed an exceptional start to his Chelsea career in FPL.

Chilwell has combined a goal and two assists with two clean sheets in his three Premier League appearances for Frank Lampard.

That all-round potential has helped him rack up 27 points against Crystal Palace, Southampton and Manchester United.

Chilwell’s displays have made him a key target for managers in FPL recently.

He earned more than 952,000 new owners across the last two Gameweeks.

And the Chelsea star is the most-bought defender ahead of Gameweek 7, purchased by 197,000+ for Saturday's trip to Burnley.

Since making his debut in Gameweek 4, his nine chances created and nine successful crosses both rank top among FPL defenders.

Indeed, his chance total is more than double any team-mate during that period.

Chilwell could have further success at Turf Moor in Gameweek 7.

Burnley have struggled in attack in recent matches, scoring only one goal in the last four Gameweeks.

When his clean-sheet potential is combined with his attacking prospects, Chilwell could be set for a bumper haul on Saturday.