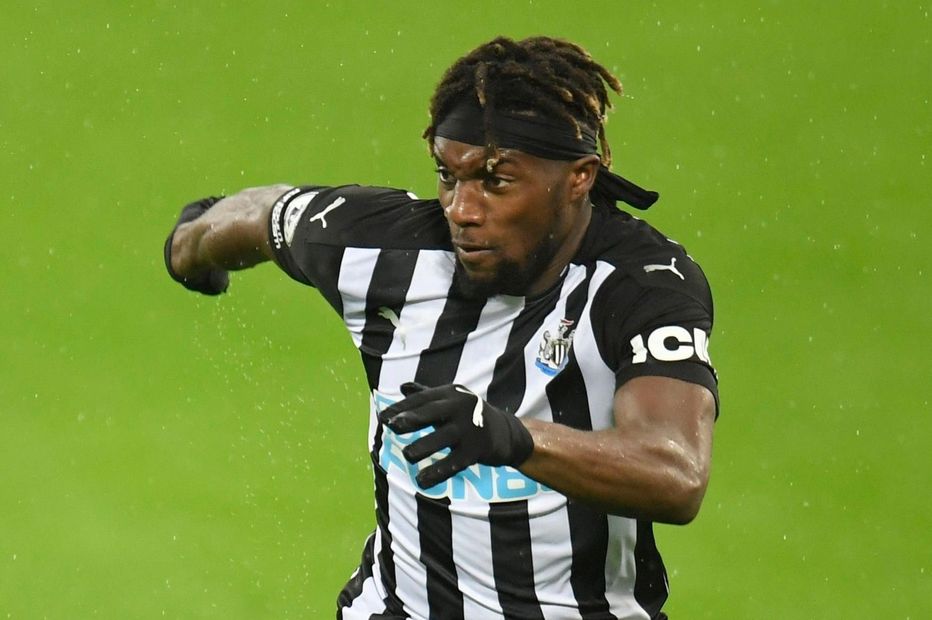 A new role up front could help transform the Newcastle United attacker’s potential in FPL.

Although he blanked at Molineux, the Frenchman could emerge as a big value pick in midfield if he retains his new position.

The 23-year-old's ability to produce explosive hauls was in evidence at home against Burnley in Gameweek 4, when he scored and supplied an assist to total 12 points.

Newcastle’s schedule further boosts the appeal of investing in Saint-Maximin.

According to the Fixture Difficulty Ratings (FDR), only one of their next eight matches scores more than three.

That run starts at home against an Everton side who are without both of their first-choice full-backs this weekend.

They are without a clean sheet in the last five Gameweeks, conceding twice on four of those occasions.

Saint-Maximin’s all-round influence on the Newcastle attack is shown by the statistics.

His six chances created and three shots on target both rank among their top two players.

If he continues as a striker, Saint-Maximin’s goal threat should rise further, handing managers a tempting budget pick over the coming Gameweeks.