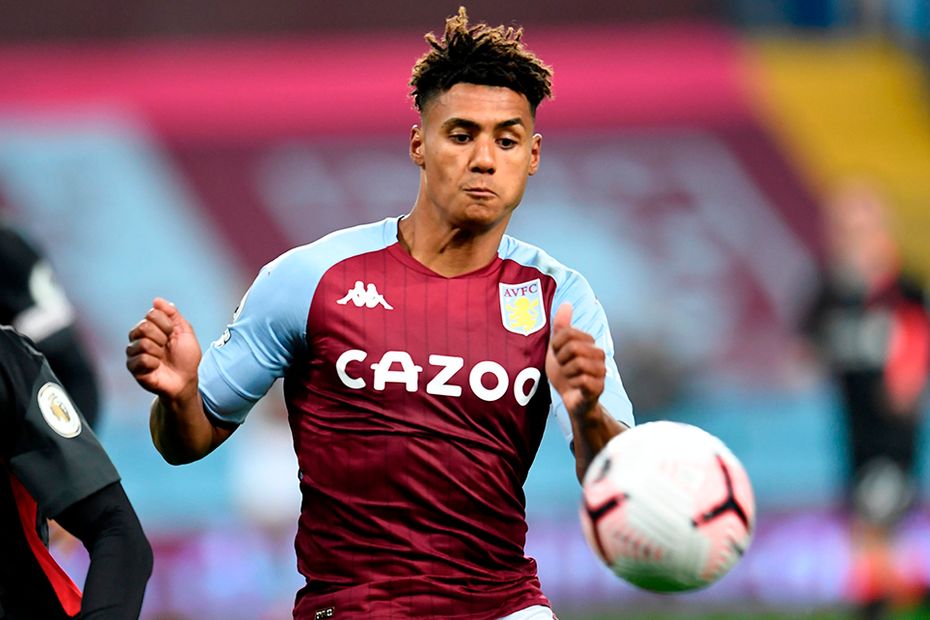 Watkins: It’s how we bounce back External Link
GW7 Differentials: Theo Walcott
Who are the best value picks? The FPL experts have their say

A home encounter with Southampton gives the Aston Villa forward an opportunity to get back on the scoresheet in Gameweek 7.

Watkins has had an inconsistent start to 2020/21, blanking in four of his opening five matches since his summer arrival from Brentford.

But he has also shown his explosive potential, scoring a hat-trick against champions Liverpool to claim 19 points in Gameweek 4.

Watkins’ pace against Liverpool's high defensive line was a major weapon for Dean Smith’s side in their 7-2 win.

Crucially, his next opponents Southampton employ a similar tactic at the back.

That has helped Saints keep clean sheets against Burnley, West Bromwich Albion and Everton in the first six Gameweeks.

But they have struggled when facing opponents with pace up front.

Son Heung-min (£9.5m) was the first player to exploit those frailties this season.

The Tottenham Hotspur midfielder scored four goals and collected 24 points in a 5-2 win at St Mary’s Stadium in Gameweek 2.

Chelsea's Timo Werner (£9.3m) then netted his first goals of the campaign against Southampton in Gameweek 5.

The German netted twice and also supplied an assist to claim his season-high haul of 16 points.

Watkins has the speed and movement to follow Son and Werner's lead and bring in a big haul of his own this weekend.