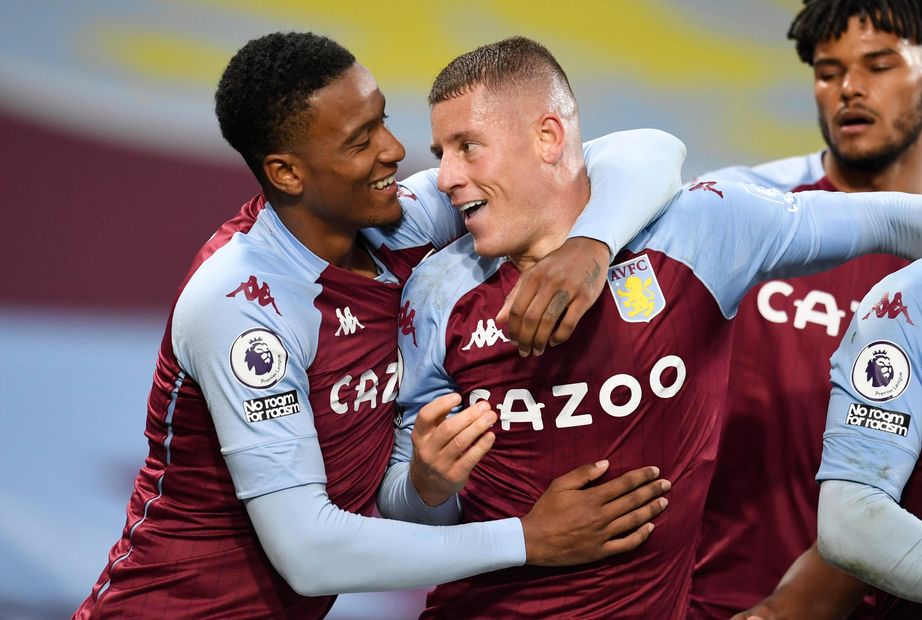 The Presser: Smith on Leeds clash External Link
Shearer: Villa have given Barkley a new lease of life

The midfielder is owned by only 2.3 per cent of managers ahead of Aston Villa’s home encounter with Leeds United.

Barkley has been quick to make an impact on Dean Smith’s side since his loan move from Chelsea.

He has started the last two Gameweeks, scoring against both Liverpool and Leicester City.

His eight shots were more than any team-mate over those two matches.

And his five shots inside the penalty area were bettered only by the six of striker Ollie Watkins (£6.0m).

Grealish is Villa’s most popular player in FPL, sitting in 23.2 per cent of squads.

Yet he recorded only three shots, all from inside the box, in the last two Gameweeks.

The promoted side have conceded 53 shots inside the box, more than any other team.

That gives Barkley the chance to emerge as a big value option for Villa in Gameweek 6.