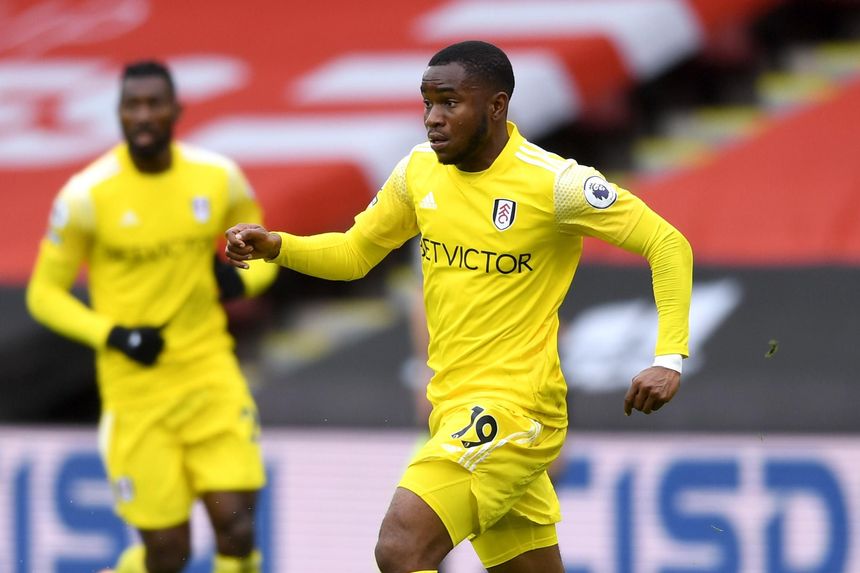 Lookman: Should have been three External Link
GW6 Ones to watch: Neal Maupay
FPL team news: Late test for Jota

The midfielder is owned by only 0.2 per cent of managers ahead of Fulham's home encounter with Crystal Palace.

Lookman made an immediate impact on his first start for his new club in Gameweek 5.

He played in a central support role behind Aleksandar Mitrovic (£5.9m) against Sheffield United and scored to earn 10 FPL points.

The underlying numbers back up his influence on Fulham’s attack.

Since making his debut in Gameweek 4, Lookman's four chances created are more than any team-mate.

Meanwhile, his two shots on target rank joint-top with Mitrovic.

Palace will head to Craven Cottage without a clean sheet in the last four Gameweeks.

They have conceded 64 shots in that period, second only to the 71 of Newcastle United.

Lookman can take advantage of the Eagles' open defence and offer managers a standout budget pick in midfield for Gameweek 6.