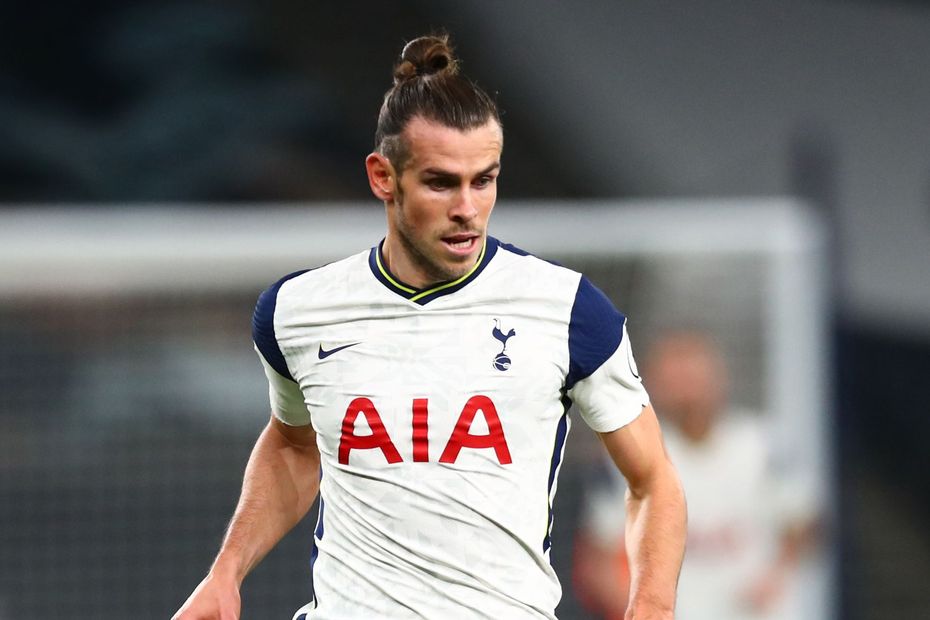 Wright: Bale can have a Ronaldo role for Spurs
Flashback: Bale's last Spurs strike
GW6 Ones to watch: Jack Grealish

The winger is owned by only 1.1 per cent of managers ahead of Tottenham Hotspur’s trip to Burnley.

Bale has been largely ignored due to the early-season form of his team-mates Harry Kane (£10.7m) and Son Heung-min (£9.3m), who are the two top-scoring players in FPL.

However, the Welshman could soon start rivalling them for points after making his first appearance of his second spell with Spurs in their 3-3 draw with West Ham United.

He came on to record two shots in his 18-minute appearance, the same number as Son managed in the match.

Bale’s pitch time is likely to increase slowly as he continues to build up his match fitness.

But his upcoming schedule nonetheless gives him the chance to make an immediate show of intent.

That trio of fixtures raises Bale's appeal for those seeking out an alternative to Kane and Son in the Spurs attack.