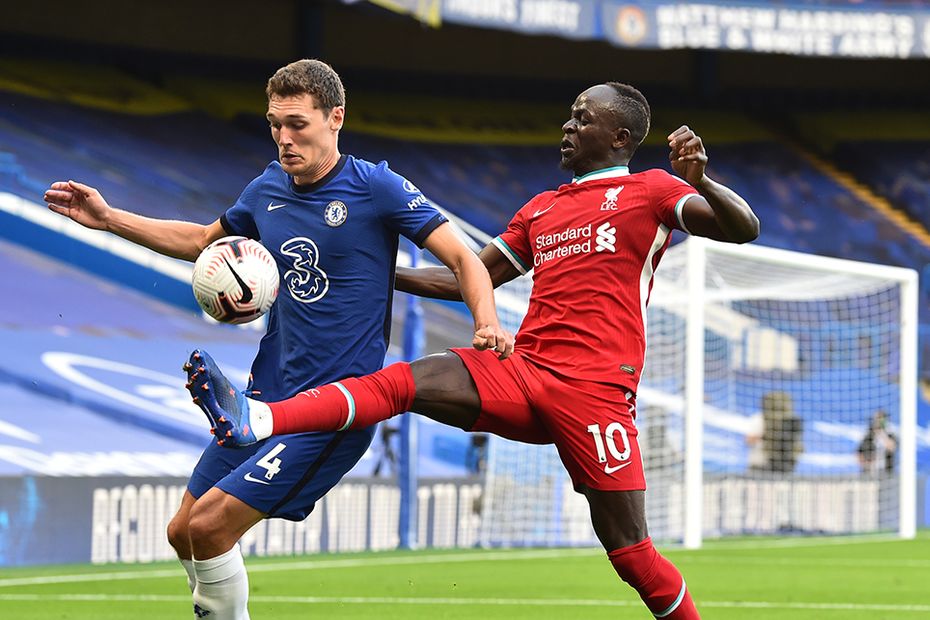 Jürgen Klopp: We know the importance of the derby for our people External Link
FPL Show Ep 6: Calvert-Lewin can keep up form in derby

The return of Sadio Mane is a timely and very welcome boost for Liverpool ahead of the Merseyside derby.

After testing positive for COVID-19, the Senegalese forward had to sit out the shock 7-2 defeat at Aston Villa.

Mane had been outstanding across the opening three matches and now he is fit to play is the man Everton are likely to fear most.

Liverpool did not press well in that humbling defeat at Villa Park.

Villa beat their subdued efforts to close down with ease to open up space that allowed them to create lots of opportunities.

Diogo Jota, Roberto Firmino and Mohamed Salah regained possession a total of just four times inside the attacking half, a figure way down on the Liverpool forward line’s average.

Across their first three Premier League matches, the hardworking Mane regained the ball 18 times inside the opposition half.

Chasing down loose balls and pressing rival players with intensity, his productivity was by far the best of the champions' front three.

Now Mane's available for selection again, he should help Jurgen Klopp’s men block off the passing lines and be less exposed to situations where Everton can slide passes in behind their high line.

Coleman ambition to be stunted?

Seamus Coleman loves to fly forward from right-back for Everton but the presence of Mane will limit his sense of adventure at Goodison Park.

Ancelotti's summer signing James Rodriguez will not want to track back too far into his own half, so midfield team-mate Abdoulaye Doucoure will need to move across to block Robertson’s progress.

If Doucoure does not react quickly enough Everton will find it difficult to handle Liverpool’s left-sided combination.

When Robertson has the ball on the wing and Mane drifts into central positions, like he did against Chelsea and Arsenal, the Senegalese can be one of the most lethal players in the competition.

Everton v Liverpool is a fixture that has ended goalless in each of the previous three campaigns.

But after their own superb start to the campaign, coupled with Liverpool’s defensive troubles, the blue side will fancy their chances of scoring in this Merseyside derby.

The key to their prospects of landing all three points will be containing Mane and Salah.

Both men are getting on the end of plenty of chances this season.

In fact they are both in the top five for shots per match in the 2020/21 Premier League.

Salah has scored once every 72 minutes, with Mane averaging a goal every 87 minutes.

When you look at the form of both sets of attackers this really does have the potential to be one of the most exciting Merseyside derbies in years.