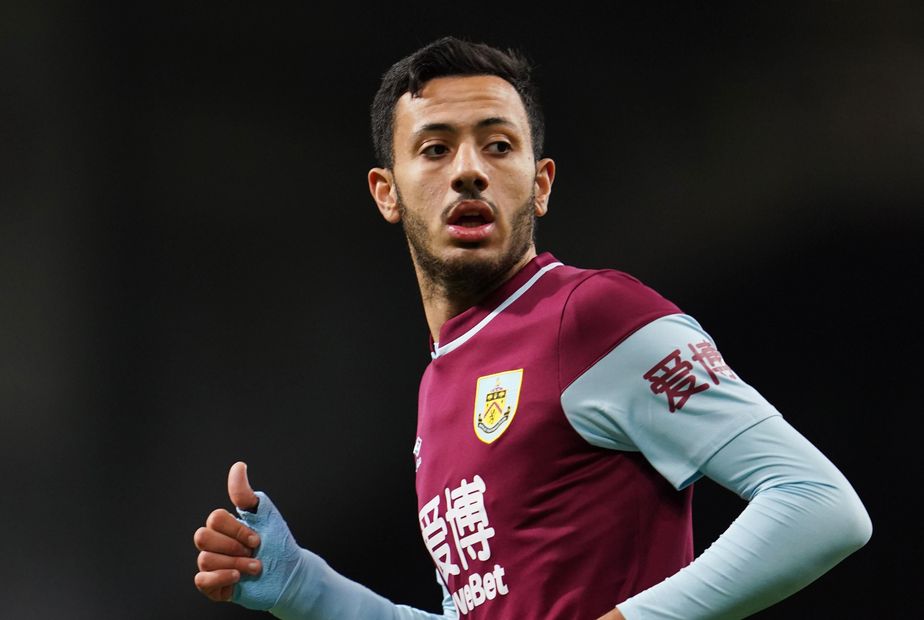 The Clarets were extremely solid last term. They kept 15 clean sheets, the joint-second most in the Premier League.

But they have had to start this season without centre-backs Ben Mee and James Tarkowski through injury.

While Tarkowski returned at Newcastle United, Sean Dyche’s men remain unsettled in this department and have made uncharacteristic individual mistakes.

This downturn in reliability places more emphasis on the need for more goals from a team who have struggled to carve out clear-cut opportunities.

It was unusual to see Burnley enjoy the bulk of possession in their previous two matches against Southampton and Newcastle, which they lost 0-1 and 3-1 respectively.

Last season their possession average of 41.1 per cent was the second lowest in the division.

This term that figure stands at 46.1 per cent, the seventh lowest.

If this tactical shift continues, Dyche will be hoping his creative players can make better use of their extra time on the ball.

One such player will be Dwight McNeil, who signed a contract extension last week, committing himself to the Clarets until 2024 with the option for a further year.

The 20-year-old was excellent last season, producing more than twice as many crosses as any of his team-mates while also chipping in with six assists and two goals.

While he has already set up one goal in 2020/21, at Leicester City in Matchweek 2, he has yet to have a shot on target and has made only four key passes.

But with Burnley likely to see plenty of the ball on Monday, McNeil’s class in wide areas could be pivotal.

If strikers Chris Wood and Ashley Barnes receive the right service from him, they will cause major problems for the West Brom defence.

Burnley will be boosted by the return of Barnes, who made his first start since New Year’s Day before before the international break.

The industrious Barnes offers a presence up front and had more shots last season than top-scorer Wood, averaging 2.65 per 90 minutes.

His strength in the air also provides Burnley with an additional goal threat.

With issues at the back to resolve, there is plenty of incentive for the Clarets to play on the front foot at The Hawthorns and earn their first points of the season.