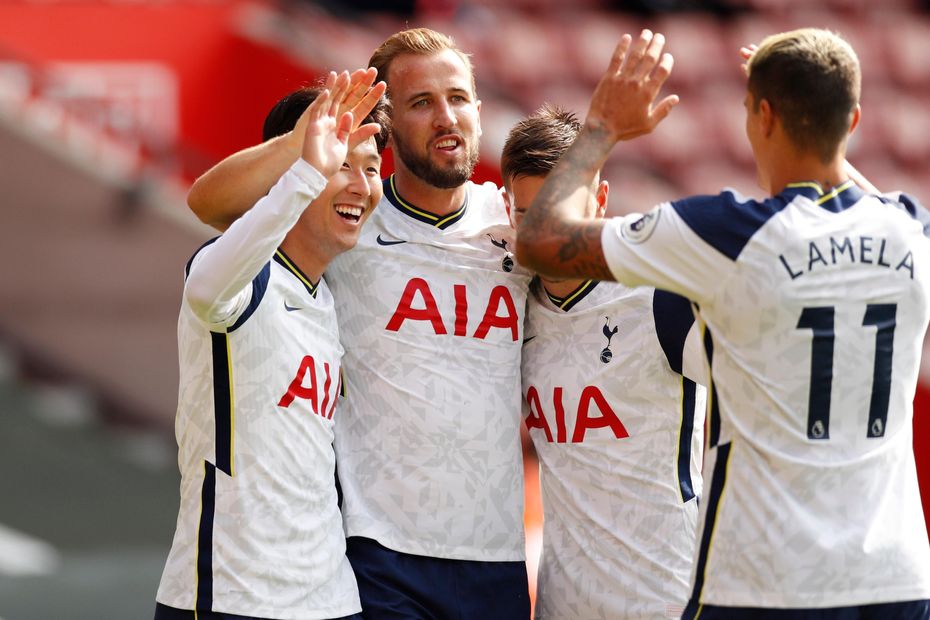 Hart: “This is a powerful squad” External Link

The Tottenham Hotspur forward has started 2020/21 in outstanding form.

He is the top-scoring forward in FPL on 44 points, second overall to the 45 points of team-mate Son Heung-min (£9.1m).

And his potential as a captain has been highlighted by huge hauls of 21 points against Southampton in Gameweek 2 and 16 points versus Manchester United last time out.

The underlying numbers show why Kane has been such a big success.

His 19 shots are joint-top with Mohamed Salah (£12.2m), while his 10 shots on target are more than any other player in Fantasy.

The Spurs frontman has also created six big chances for his team-mates, another league-leading total.

Kane’s displays have made him a big target for FPL managers over the international break.

His schedule suggests he can reward that faith.

According to the Fixture Difficulty Ratings (FDR), those four matches score a combined total of nine.

Kane’s ability to deliver devastating points hauls will put him among the standout captaincy options during that period.