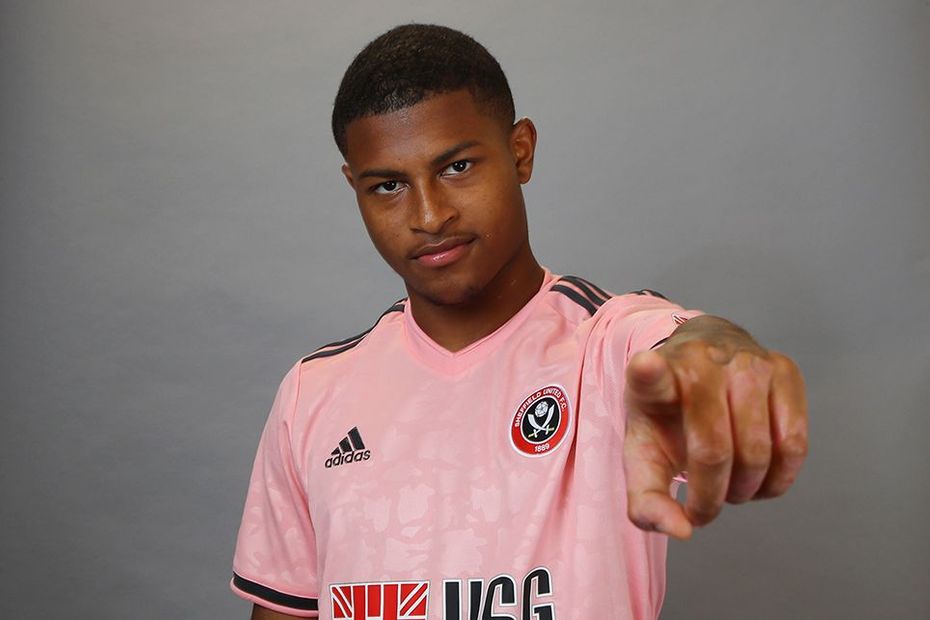 A home encounter with Fulham gives Sheffield United’s record signing the chance to quickly make his mark in FPL.

Brewster arrives at Bramall Lane on the back of a successful pre-season for Liverpool, where he top-scored with three goals.

That continued his output from 2019/20 when he netted 11 times in 22 Championship appearances while on loan at Swansea City.

Sheff Utd need a goalscorer, having struggled in attack so far this term.

Chris Wilder’s side have scored just once in their first four fixtures, courtesy of a David McGoldrick (£5.4m) goal in a 2-1 defeat to Arsenal last time out.

And with McGoldrick currently an injury doubt, Brewster could be handed a start this weekend.

Fulham visit Bramall Lane having lost all four of their Premier League matches this season.

They are without a clean sheet and have conceded 11 goals, second only to the 13 of West Bromwich Albion.

Scott Parker’s side have conceded 10 big chances, the third-worst record in the Premier League.

Brewster can seize upon those weaknesses and reward FPL managers with a cut-price source of goals in Gameweek 5.