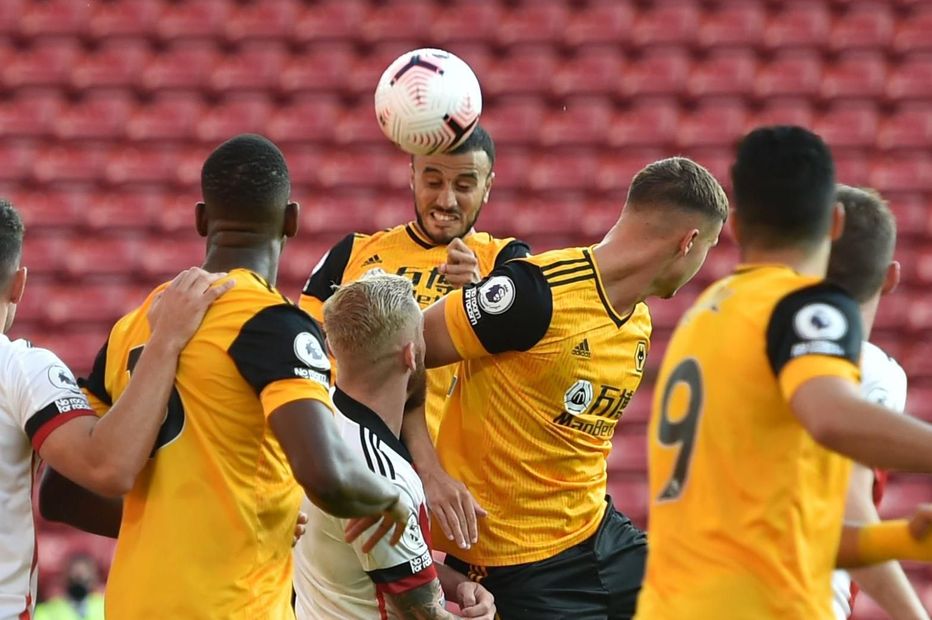 The Wolverhampton Wanderers centre-back has enjoyed a strong start to the new FPL season.

The Moroccan’s potential at both ends of the pitch has been crucial to his output.

He has combined one goal with two clean sheets in the opening four Gameweeks.

The underlying numbers reinforce Saiss’ attacking potential ahead of his visit to Leeds United.

He has recorded four shots inside the penalty area, joint-top with Kurt Zouma (£5.0m) and Andrew Robertson (£7.0m) among FPL defenders.

Three of his efforts have been headers, and Leeds have struggled to defend such situations.

Marcelo Bielsa's side have conceded 10 headed shots, with only three teams allowing more.

Saiss’ defensive contributions are earning him extra rewards in the Bonus Points System (BPS), which helps determine the bonus points in any given match.

His 25 clearances, blocks and interceptions (CBI) are second only to the 26 of Willy Boly (£5.5m) for Wolves.

That increases Saiss' chances of earning additional FPL points whenever his side prevent their opponents from scoring.

Indeed, he has totalled five bonus points over the two matches in which Wolves have kept clean sheets.

Whether it is in his own box or in Leeds', Saiss can extend his run of points at Elland Road on Monday evening.