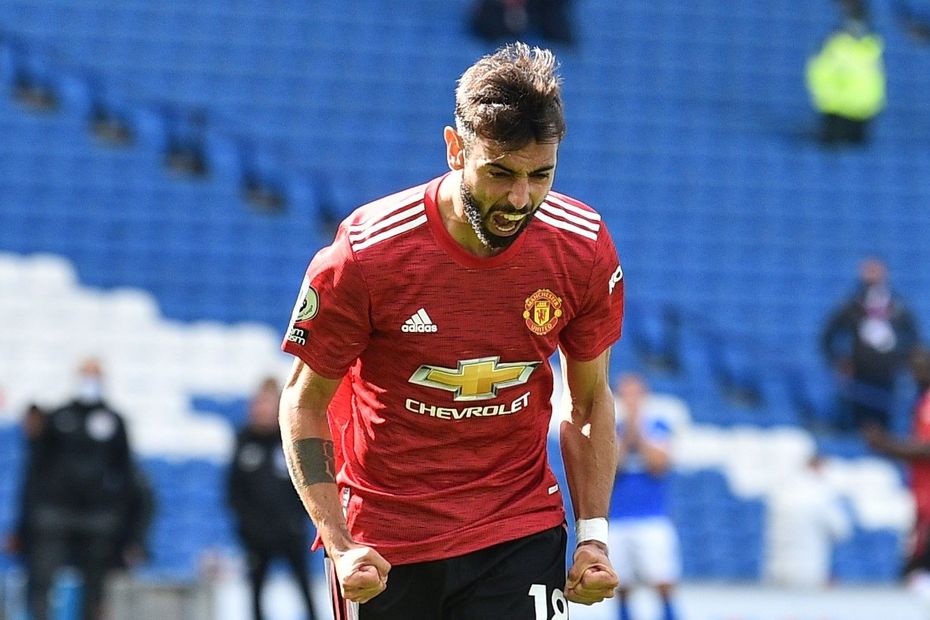 The playmaker has had a major influence in away matches since arriving at Manchester United midway through last season.

When selected, Fernandes was involved in 69 per cent of their goals on the road in 2019/20, compared with 47 per cent at Old Trafford.

Indeed, he produced attacking returns in all seven of his away outings last term, scoring six goals and providing three assists.

Fernandes continued that run in his first away fixture of 2020/21, at Brighton & Hove Albion in Gameweek 3.

The Portuguese supplied the assist when Marcus Rashford (£9.5m) scored, and converted a late penalty to secure a 3-2 win.

That contribution earned Fernandes a 12-point haul at Amex Stadium.

He then followed that up with another converted spot-kick against Tottenham Hotspur in Gameweek 4.

His eight chances created and three shots on target are both team-leading totals for the Red Devils.

In particular, Fernandes’ dead-ball duties look set to pose problems for the Magpies.

Steve Bruce’s side have conceded 19 shots from such situations, second only to the 20 of West Bromwich Albion.

That increases Fernandes’ chances of bringing in more points at St James’ Park, extending his flawless run of away returns.