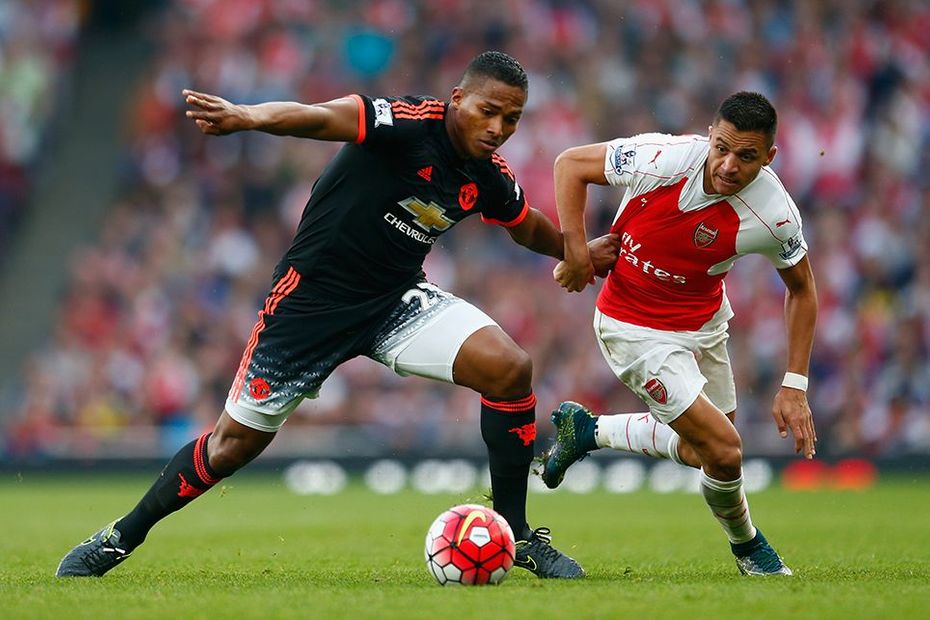 In recent weeks, the impact of players from Mexico, Colombia and Argentina have been looked at. This week we focus on the influence of stars from Paraguay, Chile, Ecuador, Uruguay and Venezuela.

In the final week of #HispanicHeritageMonth, take a look at a few notable moments over the years 🙌 pic.twitter.com/UhLN9KBox8

Eight players from Paraguay have featured in the Premier League, including Newcastle United's Miguel Almiron.

The former Atlanta United midfielder moved to St James' Park in January 2019 and has since scored four times and produced three assists in 49 top-flight appearances.

Although Ecuador has a population of just 17 million, it has produced one of the Premier League's most consistent players.

Antonio Valencia is fondly remembered for his time with Manchester United. During his career in England, which began at Wigan Athletic, the powerful winger and full-back played 325 matches, scoring 24 goals and providing 46 assists.

He was twice a Premier League champion at Old Trafford, while he also won the FA Cup, two League Cups and the UEFA Europa League.

Of all the Latin Americans to grace the Premier League, Luis Suarez perhaps made the greatest impact.

The Uruguay international joined Liverpool in January 2011 and within two seasons became one of the world's most-feared strikers.

Skillful, direct and blessed with fleetness of foot and thought, Suarez scored 23 goals in 33 Premier League matches in 2012/13.

He then hit even more the following campaign, netting 31 to both claim the Golden Boot and earn the Premier League Player of the Season award as Liverpool narrowly missed out on the title.

When it comes to players from Chile, Alexis Sanchez is far and away the most prolific player, having struck 63 times in England's top flight with Arsenal and Man Utd.

Sanchez's arrival at Emirates Stadium from Barcelona in 2014 proved monumental, as his energetic performances and force of personality endeared him to the Arsenal faithful.

Diminutive but powerful, Sanchez led the forward line with distinction, twice winning the FA Cup with the north Londoners and helping them to a second-place league finish in 2015/16.

He also led his nation to two Copa America titles before leaving for Man Utd in 2018.

Venezuela have only produced two Premier League players, but one of them certainly made his mark.

Salomon Rondon joined West Bromwich Albion from Zenit Saint-Petersburg in August 2015, and in three seasons at The Hawthorns he scored 24 goals in 108 Premier League appearances.

After the Baggies were relegated in 2018, he joined Newcastle on loan and enjoyed his most productive season, returning 11 goals in 32 appearances.