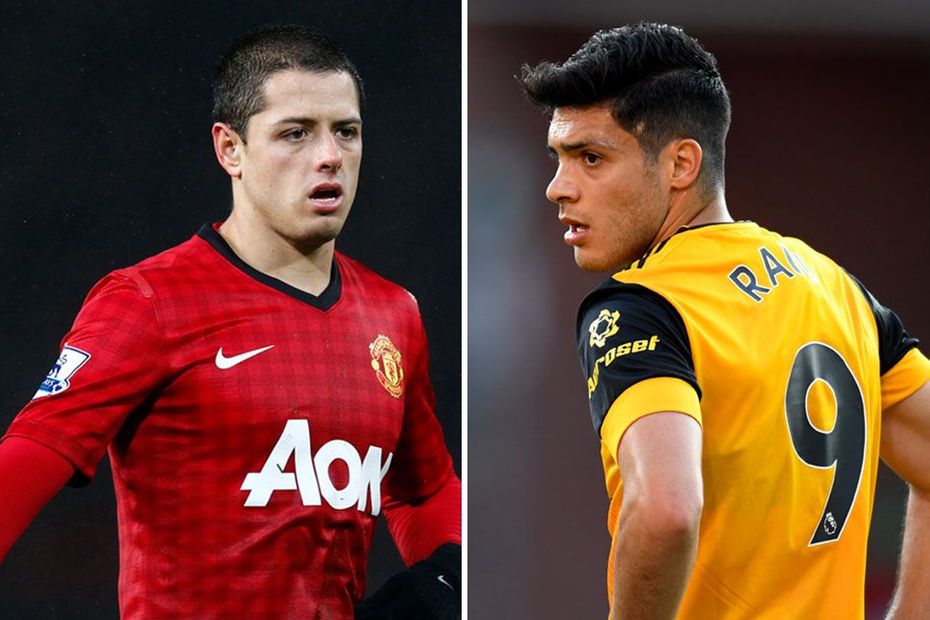 From September 15 to October 15, the United States will be observing National Hispanic Heritage Month, a month-long celebration of the historical and cultural contributions of those who have Hispanic and Latino roots.

As part of the celebrations, we will be highlighting the contributions from Premier League players of Hispanic ancestry, focusing on a different country each week.

From League legends of the past, to modern stars and new additions, we will showcase the Hispanic players who have excited football fans back in their native countries and across the world in articles, video compilations and coverage on the PLinUSA social media accounts on Twitter and Instagram.

The nationwide honoring of Hispanic culture in America began in earnest in 1968 as Hispanic Heritage Week. It expanded 20 years later to cover a month.

The September 15 start date marks the anniversary of the independence of the Latin American countries Costa Rica, El Salvador, Guatemala, Honduras and Nicaragua while Mexico and Chile celebrate their independence days on September 16 and September 18.

Later in the month, we will focus on contributions from players of Colombian and Argentinian descent, as well as new stars like Paraguay's Miguel Almiron, of Newcastle United.