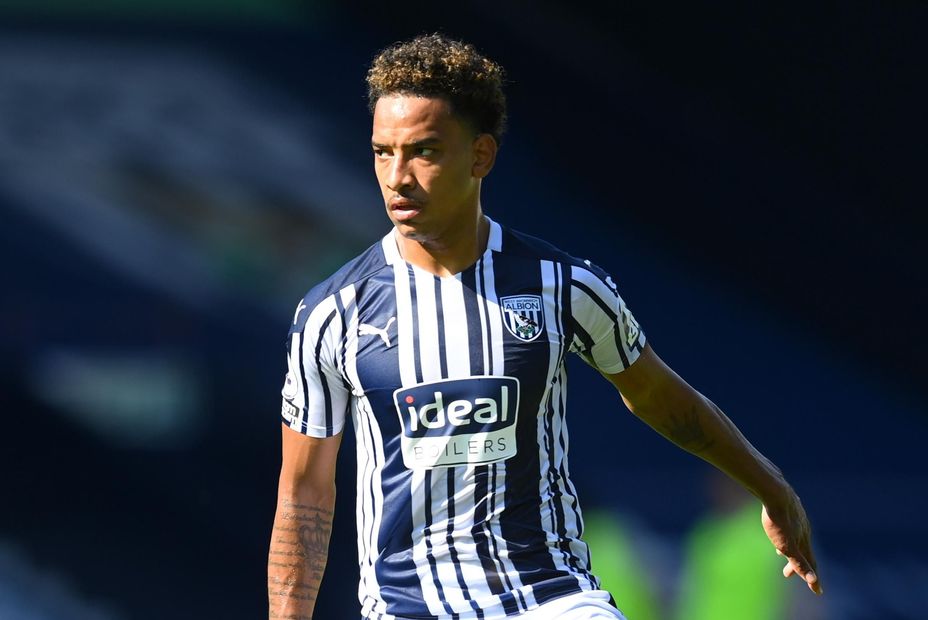 The Brazilian’s influence on West Bromwich Albion is already evident in 2020/21 FPL.

Pereira has been involved in both his side’s goals this season.

He provided an assist for Grady Diangana’s (£5.5m) opener against Everton and also scored a superb free-kick in the same match.

Despite his side losing 5-2 at Goodison Park, Pereira still picked up 10 points in Fantasy.

The 24-year-old’s performance against the Toffees shows why he is so important to Slaven Bilic’s side.

He played a part in 24 of their 77 goals in last term’s Championship, scoring eight and providing a further 16 assists.

And the underlying statistics further highlight his all-round potential for FPL returns.

Pereira created 116 chances in the Championship last season, more than any other player.

He also boasted the Baggies’ main goal threat, with his total of 111 shots at least 49 more than any team-mate.

A Gameweek 3 home encounter with Chelsea looks encouraging for Pereira.

Frank Lampard’s men were among the weakest sides defensively when playing away from home last season.

They managed the second-fewest clean sheets in 2019/20, with just one.

Following their meeting with Chelsea, West Brom embark on a promising run of opponents.

According to the Fixture Difficulty Ratings (FDR), three of their four matches between Gameweek 4-7 score just two.

As the key player in the Baggies’ attack, Pereira can reward managers with more returns in the coming Gameweeks.