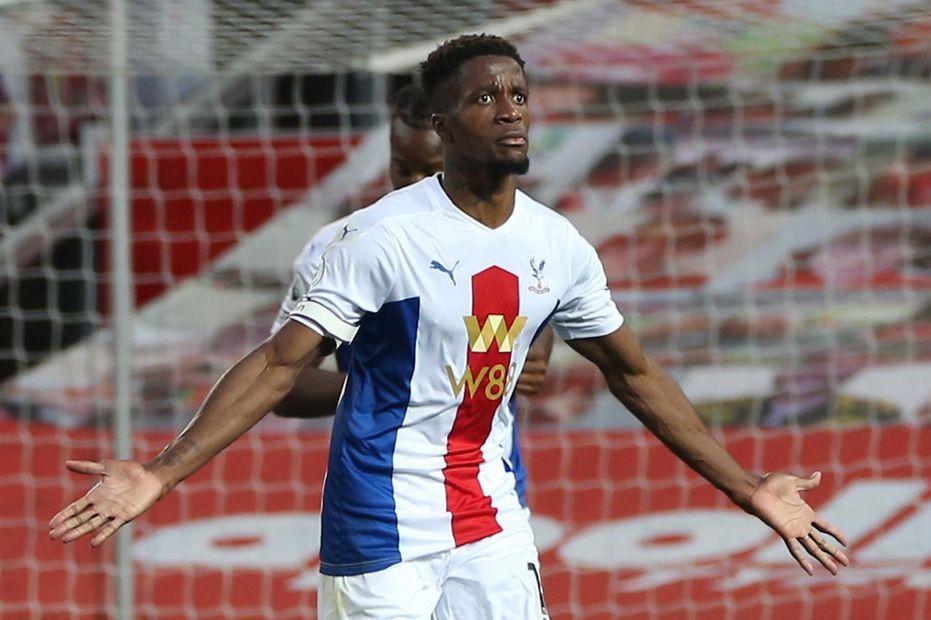 The Crystal Palace attacker has thrived in his new role up front at the start of the 2020/21 season.

Playing alongside Jordan Ayew (£6.0m) in a 4-4-2 formation, Zaha has helped his side to back-to-back wins over Southampton and Manchester United in the first two Gameweeks.

He has already scored three goals, just one fewer than his entire total in 2019/20.

Zaha's total of 23 points places him joint-second alongside Mohamed Salah (£12.1m) among midfielders in FPL.

The underlying statistics further illustrate his influence on the Eagles’ attack.

The Ivory Coast international's six shots and five shots in the box are both more than any team-mate.

And his four chances created are joint-top along with Andros Townsend (£6.0m).

Zaha’s 15-point haul at Old Trafford has caught the attention of FPL managers ahead of Gameweek 3.

He is the fourth most-bought midfielder ahead of Saturday’s 11:00 BST deadline, gaining 360,000+ new owners for his home encounter with Everton.

The showdown with the Toffees starts a run of favourable matches that can provide the ideal platform for Zaha to add to his tally.

According to the Fixture Difficulty Ratings (FDR), four of his next six matches score only two.

That boosts Zaha's prospects as an "out of position" option for a number of weeks, starting with Everton this Saturday.