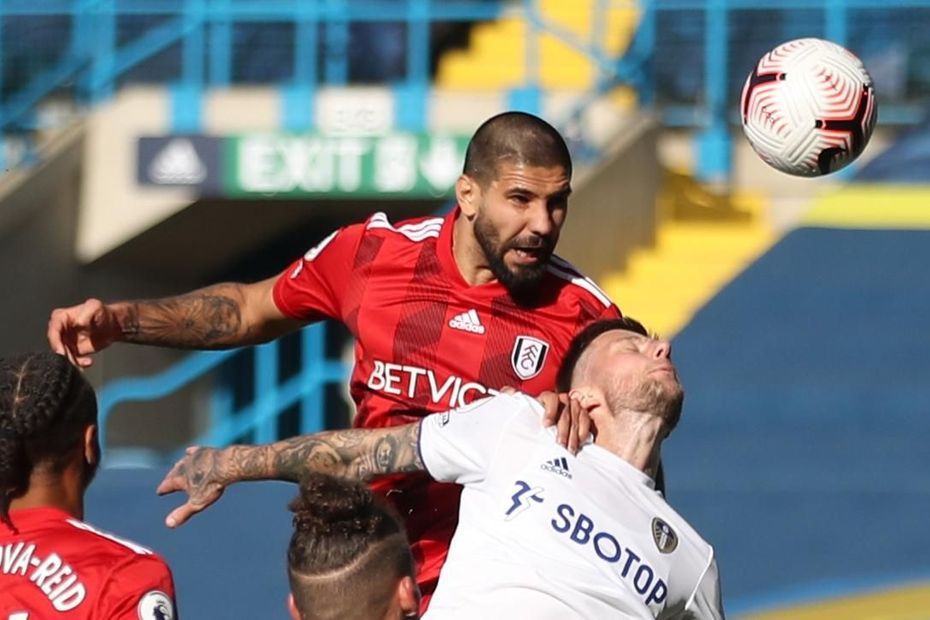 A home encounter with Aston Villa gives the Fulham frontman a chance to build on his fine start to 2020/21 FPL.

Mitrovic got off the mark in his first start of the season against Leeds United in Gameweek 2.

He scored twice at Elland Road to emerge with a 12-point haul.

Mitrovic will now look to take advantage of a Villa side that were poor in defence on their travels last term.

Indeed, Dean Smith’s men were the only team who failed to keep a single clean sheet away from home in 2019/20.

His performances in last term’s Championship highlight the importance of Mitrovic to the Cottagers’ attack.

He was the top scorer in the division, netting 26 goals and also supplying three assists.

The underlying statistics suggest that if Scott Parker’s side are likely to score, Mitrovic will be involved.

His total of 151 shots ranked second in the Championship and was at least 70 more than any other Fulham player.

And, as shown against Leeds, he is also on penalty duties for the Cottagers.

According to the Fixture Difficulty Ratings (FDR), five of his next seven matches score just two.

That gives Mitrovic the platform to get more goals, starting with Villa.