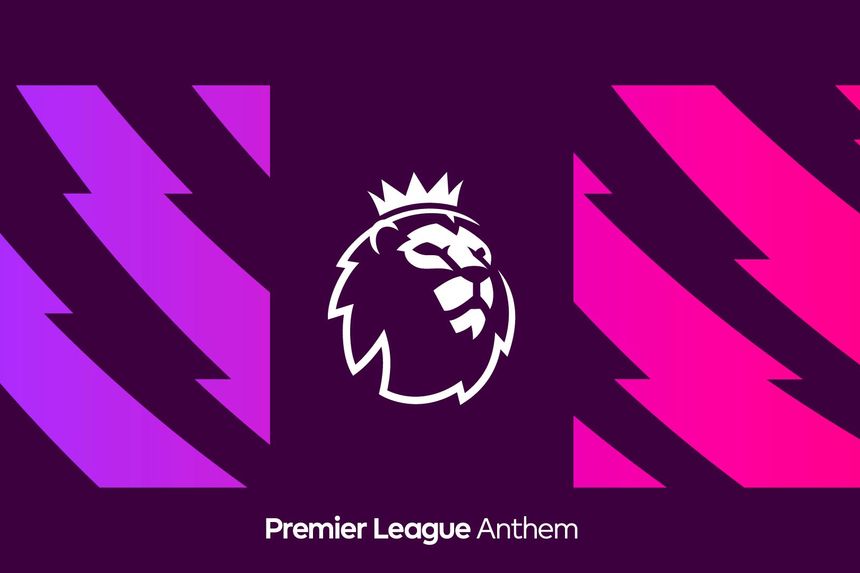 Ahead of the 2020/21 season, we take a look at the new things to keep an eye out for in the Premier League.

The Premier League has launched a new anthem ahead of the 2020/21 season, which will be played at Premier League stadiums providing a soundtrack to the moments before kick-off.

The anthem was recorded and produced at venues including the iconic Abbey Road Studios in London.

British composer Dave Connolly developed and produced the piece of music and collaborated with a group of 83 musicians and technicians – including an orchestra and a live gospel choir – to create the anthem over a period of nine months. The track features exciting and talented musical artists from the United Kingdom and around the world.

Premier League Commercial Director Will Brass said: "With excitement building ahead of the 2020/21 Premier League season, we are delighted to unveil our new anthem, which fans will hear in the moments before kick-off.

“We are proud to have brought together such a high-calibre and diverse array of talent to create this track, showing our support for the UK music industry.

"The anthem captures the drama and emotion of a Premier League matchday and we hope it will soon become instantly recognisable to supporters around the world.”

Connolly said he set out to create a piece of music "that embodies the passion of the beautiful game".

He added: "From the strings which reflect the prestige of the League, to the guitars that give an authentic, live and raw feel, and the gospel choir that adds a powerful, human quality, this anthem was lovingly crafted to become an integral part of Premier League and football culture.”