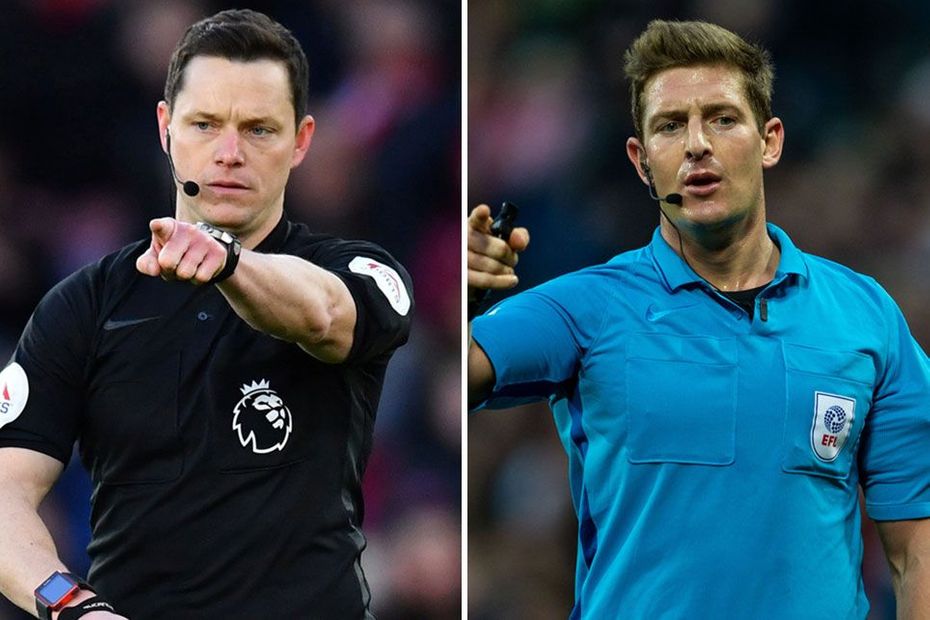 There will be two new regular referees in charge of matches this season.

England (pictured above left) has already appeared 69 times in the Premier League as an assistant referee between 2012 and 2015, as well as being a fourth official 14 times in the competition last season.

The top-flight clubs will be familiar with Jones (above right), too, after he was the fourth official at 15 PL fixtures in 2019/20.

Two new assistant referees will be stepping up to be regulars in the 2020/21 Premier League. James Mainwaring and Tim Wood have been promoted to Select Group 1.

As well as the teams wearing new kits for the new season, the match officials' attire, designed by Nike, will be different from 2019/20.

The traditional anthracite black kit remains, but there will be three other colour choices for the officials: volt, hyper-turquoise and vivid purple.

The sleeves will still feature the EA SPORTS badge as part of their partnership.