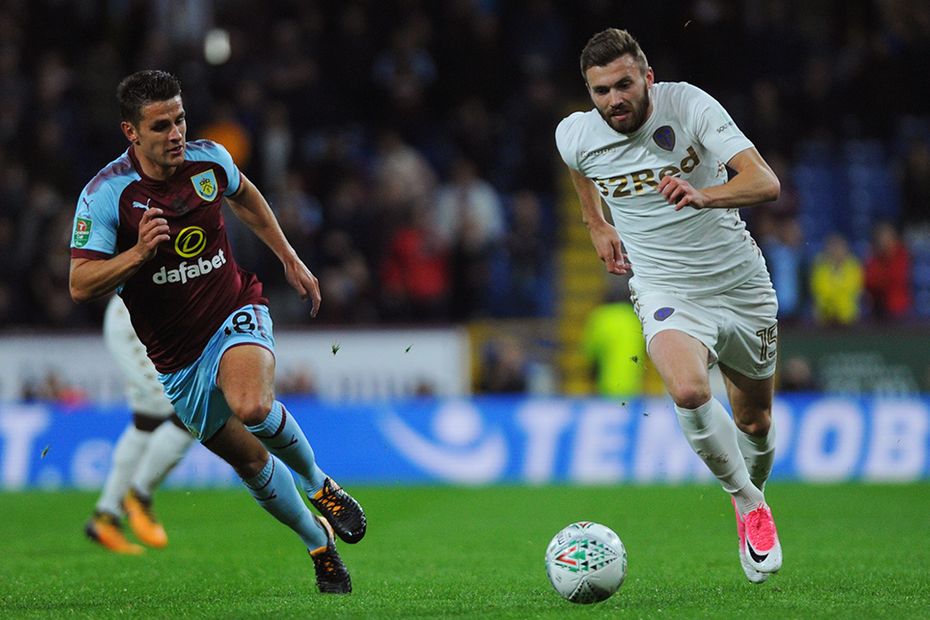 Ahead of the 2020/21 season, we take a look at the new things to keep an eye out for in the Premier League.

The return of Leeds United to the top flight after a 16-year absence means there will be fixtures that are new to the Premier League this term.

The Whites have never before faced Brighton & Hove Albion in the competition.

They don't meet until 16 January but that fixture will hold a particular resonance for Ben White.

The 22-year-old Brighton defender helped Leeds win promotion while on loan at Elland Road last season but may find himself looking to stop Marcelo Bielsa's men.

War of the Roses

Leeds will also meet Burnley for the first time in the Premier League with Yorkshire hosting Lancashire on Boxing Day.

Between them Sheffield United and West Bromwich Albion have spent 16 seasons in the Premier League, four for the Blades and 12 for the Baggies.

But the two teams' Premier League campaigns have never coincided until 2020/21.

So Sheff Utd's trip to the Baggies on 28 November will be the first time the two meet in the competition.

They will travel south in good heart, having won on three of their last five visits to The Hawthorns.

The three new encounters will take the total of unique Premier League fixtures to 887 since the competition's inaugural season in 1992/93.