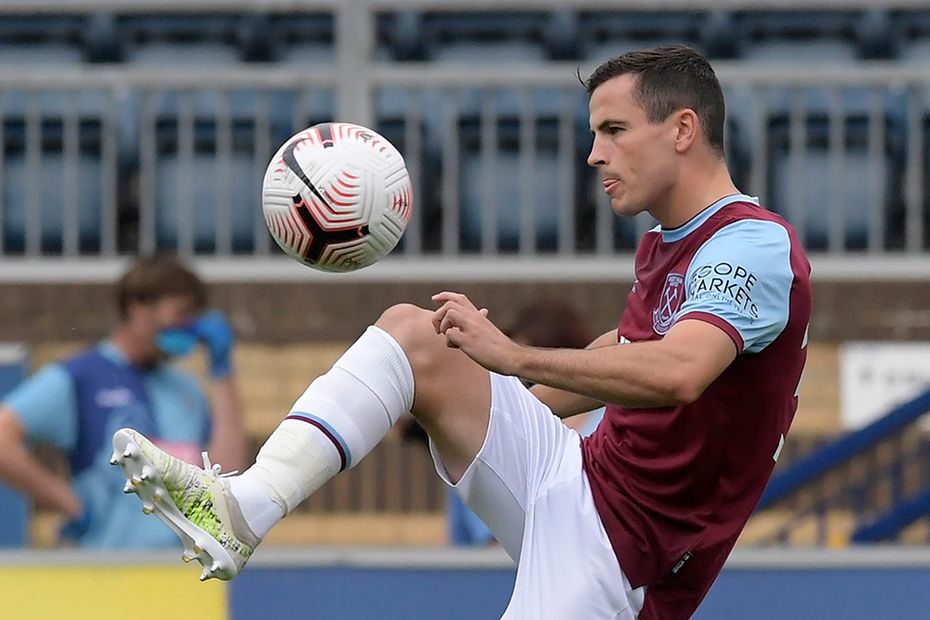 After eight years of research, Nike's revolutionary football will make its Premier League debut on 12 September

A new Nike ball is kicked off at the start of each season, but you could say that in 2020/21 the Nike Flight ball which will grace the competition is the most innovative in the 20 years during which Nike has supplied the match balls.

The Nike Flight is the result of an eight-year investigation by the Nike Equipment Innovation Lab into improving the consistency of football flight.

The angular chevrons and Laser Crimson glow also give it a clean and striking look, inviting players to hit that "sweet spot".

Are you ready for @NikeFootball’s new Premier League match ball? 🎯