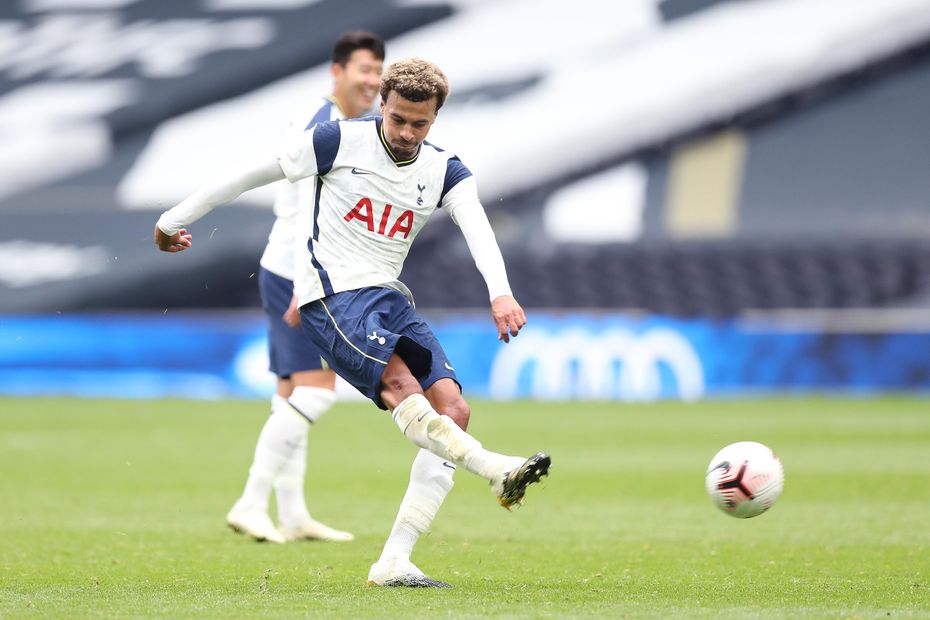 The Tottenham Hotspur midfielder sits in only 2.6 per cent of squads for the home match with Everton.

He supplied two assists in a 3-0 home win over Ipswich Town before scoring in a 4-1 victory over Reading.

That mirrors his all-round impact under Jose Mourinho last season.

His impact is further highlighted by the underlying numbers.

When selected by Mourinho, Alli was involved in 43 per cent of Spurs' goals, bettered only by the 46 per cent of Son Heung-min (£9.0m).

The Toffees managed only three clean sheets on their travels, conceding at least twice in five of their 10 road trips under Carlo Ancelotti.

That hands Alli the chance to make an instant impression in Gameweek 1.