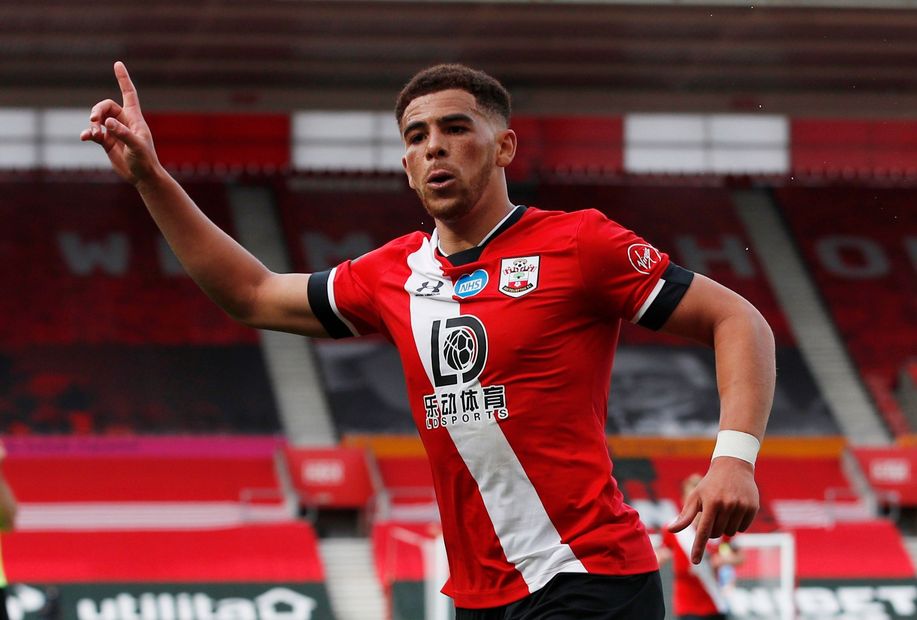 The forward can be found in only 2.4 per cent of squads for Southampton's visit to Crystal Palace.

Adams impressed in Saints' only friendly of the summer, producing a goal and an assist in a 7-1 win over Swansea City.

That mirrors his improving output from towards the end of last season.

Adams scored all four of his goals for 2019/20 in the final six Gameweeks, equalling the total of strike partner Danny Ings (£8.5m) during that time.

His 16 shots and six shots on target were both joint-top with Ings for Southampton.

And he bettered his fellow forward by 15 shots inside the penalty area to 14.

Saints' favourable run of early opponents hands their key attackers the chance to bring in returns for a number of the first few Gameweeks.

According to the Fixture Difficulty Ratings (FDR), five of their first eight matches score only two.

Costing £2.5m less than Ings, Adams can emerge as a major source of value early on this season.