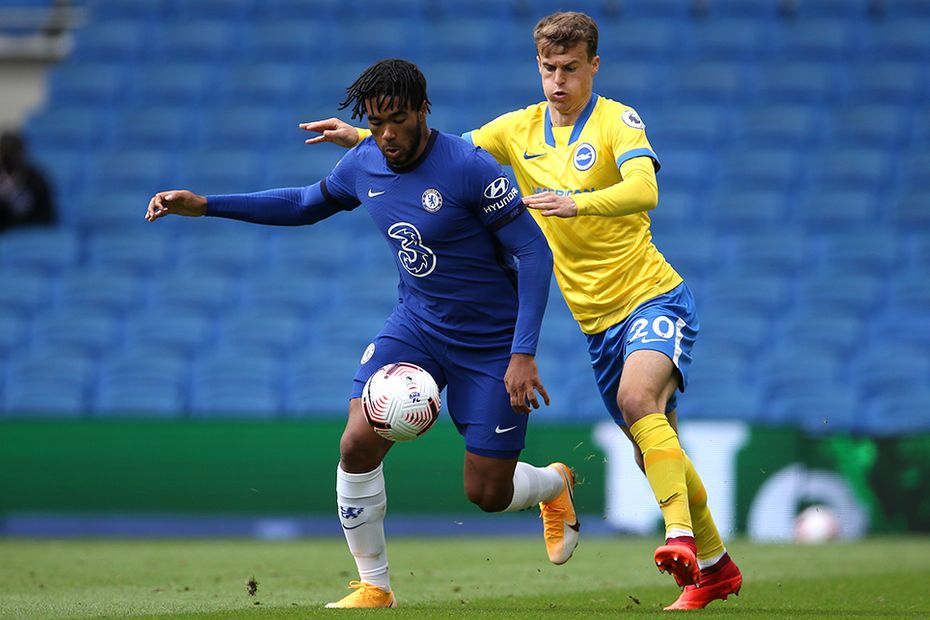 The Chelsea defender is owned by only 3.7 per cent of squads for their visit to Brighton & Hove Albion on Monday.

James looks set to start the season at right-back for the Blues, with Cesar Azpilicueta (£6.0m) replacing the injured Ben Chilwell (£5.5m) on the left.

His performances in the second half of 2019/20 suggest the 20-year-old can offer plenty of creativity for Frank Lampard's side.

He started 12 of the Blues' final 18 matches last season and his delivery was a major weapon for Chelsea during that period.

Indeed, James' totals of 83 crosses and 21 chances created were both among the top five defenders in Fantasy from Gameweek 21 onwards.

Chelsea's prospects of a clean sheet against the Seagulls also look encouraging.

Brighton struggled in attack at home last term, with their total of 20 goals the third-fewest in the competition.

Combined with his creativity, that can help James bring in a big haul at Amex Stadium.