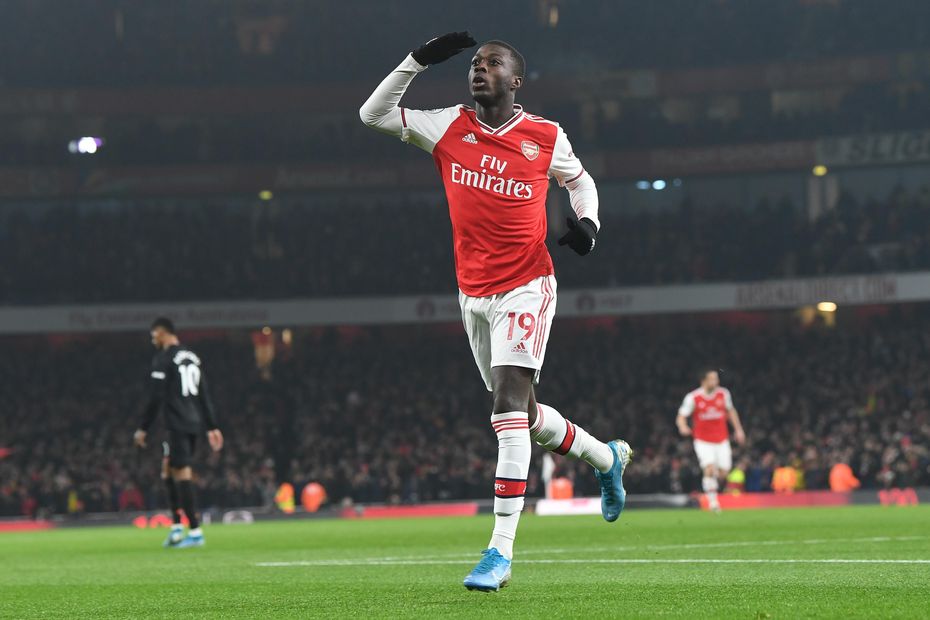 The appointment of Mikel Arteta as Arsenal head coach has helped transform the winger's Fantasy prospects.

After joining the club last summer, he featured in the first XI in only 10 of the Gunners' opening 18 Premier League fixtures.

But he has since established himself as a key player for Arteta.

Having appeared as a substitute in Arteta's first two matches in charge, Pepe then started seven of the Gunners' next eight.

He scored twice and supplied a further three assists during that period.

When named in the first XI for Arteta, he has averaged 5.7 points per match (ppm).

By comparison, he managed only 4.3 ppm per start for Emery.

His six shots on target were bettered only by the eight of Pierre-Emerick Aubameyang (£11.1m) from Gameweek 19 onwards.

A Double Gameweek 30+ for Arsenal gives Pepe the chance to bring in more returns.

Arteta's men are among the four teams to play twice in this round of fixtures, visiting Manchester City and Brighton & Hove Albion.

Sitting in only 5.0 per cent of squads, Pepe has been largely overlooked ahead of Wednesday's 17:00 BST deadline.

Yet his growing influence under Arteta could prove decisive for managers looking to invest in Arsenal's pair of Gameweek 30+ fixtures.