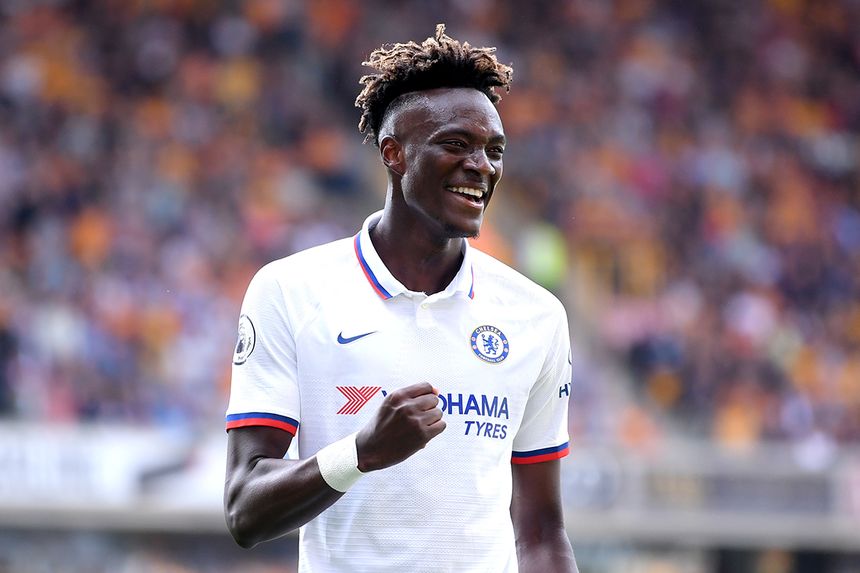 A visit to Aston Villa gives the Chelsea forward a chance to extend his impressive away form in 2019/20.

Abraham has been one of the most prolific players on his travels in FPL this season.

His total of eight away goals ranks fourth overall, one less than the nine of Raheem Sterling (£11.7m), Pierre-Emerick Aubameyang (£11.1m) and Jamie Vardy (£9.7m).

That tally also fares well when assessed against other Chelsea players.

Abraham has scored double the number of away goals than any team-mate, with Christian Pulisic (£6.9m) his nearest rival on four.

Abraham's treble away at Wolves

The underlying statistics show that Abraham has been Chelsea's most threatening attacker on the road.

His totals of 29 shots in the penalty area, 13 on target, and nine big chances are all leading numbers for the Blues.

He can take advantage against a Villa defence that has struggled in their most recent home fixtures.

Dean Smith's side had conceded only seven goals in their first seven at Villa Park, keeping three clean sheets.

But they have since conceded 17 goals in six home matches, managing just a single shutout.

In Gameweek 15, Abraham scored once and provided an assist in a 2-1 home win against Villa to earn a 12-point haul.

Such is his away form, Abraham can repeat that feat and get another double-figure haul this weekend.