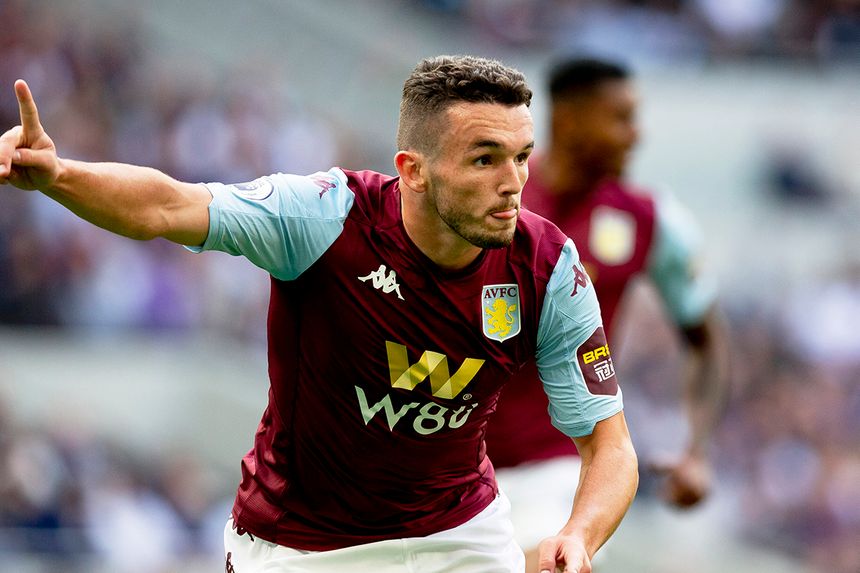 The midfielder's return to fitness could be vital for Aston Villa's Double Gameweek 30+.

Dean Smith's side are among the four to play twice in the upcoming round of fixtures.

Crucially, they play at home on both occasions, hosting Sheffield United and Chelsea.

They have been far more reliable at Villa Park this season, claiming 17 of their 25 points in home matches.

McGinn's eye for goal can prove decisive as the Villans bid to climb out of the bottom three in the Premier League.

He scored three goals and supplied a further two assists before sustaining an ankle injury in Gameweek 18.

The underlying statistics show McGinn was a major influence on the Villa attack during that period.

His 38 shots and 15 shots on target were both team-leading totals.

Those numbers also fare well when assessed against other FPL midfielders.

McGinn ranked joint-eighth in both categories.

His recent absence has resulted in a drop in ownership in FPL to only 3.1 per cent.

But McGinn's eye for goal should not be overlooked. The Scot can offer managers a strong cut-price option in midfield for Double Gameweek 30+.