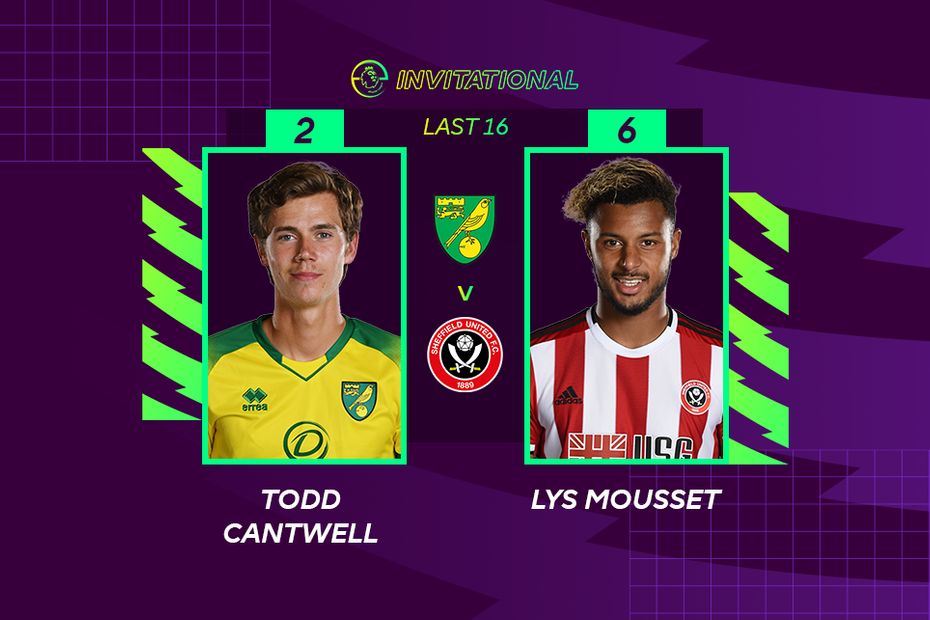 Mousset took the lead with an Oliver McBurnie goal but Cantwell equalised with an effort from himself on the stroke of half-time.

The Canaries midfielder adjusted his tactics during the break and his changes had an immediate effect as Kenny McLean put him ahead moments after the restart.

But Mousset levelled straight away through John Fleck and then seized control, scoring four answered goals, with Zivkovic netting three times in a row.

The result reflected the Blades’ dominance in the Premier League meetings this season, with Sheffield United doing the double over Norwich.

Cantwell reflected: "He’s a good FIFA player. I’ve played a couple of games today and lost them so I wasn’t in good form."