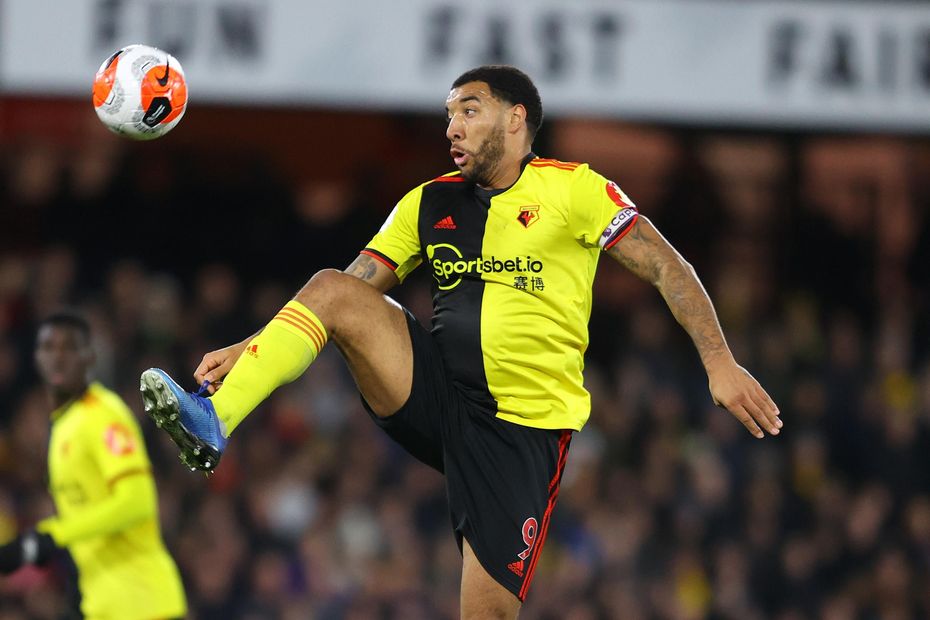 Hughes: “The Fans Play Such A Big Part” External Link
GW30 Ones to watch: Ismaila Sarr
The Scout's essential FPL tips for Gameweek 30

The Watford forward is owned by just two per cent of managers ahead of a home encounter with Leicester City.

Deeney’s season in FPL has been transformed since Nigel Pearson was appointed head coach in Gameweek 17.

All six of his goals and both his assists in 2019/20 have come from that point onwards.

That has helped him average 4.7 points per match under Pearson.

The underlying numbers show why Deeney has been such a big success.

His 28 shots and 25 shots in the box are both team-leading totals for the Hornets from Gameweek 17.

Meanwhile, his 15 shots on target and 11 big chances rank fourth and fifth respectively among all players in that period.

At Vicarage Road, in particular, Deeney has been an explosive source of points.

He has claimed double-figure hauls against Aston Villa and Liverpool in his last five home outings.

Leicester visit on Saturday having lost three and drawn two of their last seven matches in all competitions.

Deeney can seize upon the Foxes’ vulnerabilities in defence to bring in another haul in Gameweek 30.