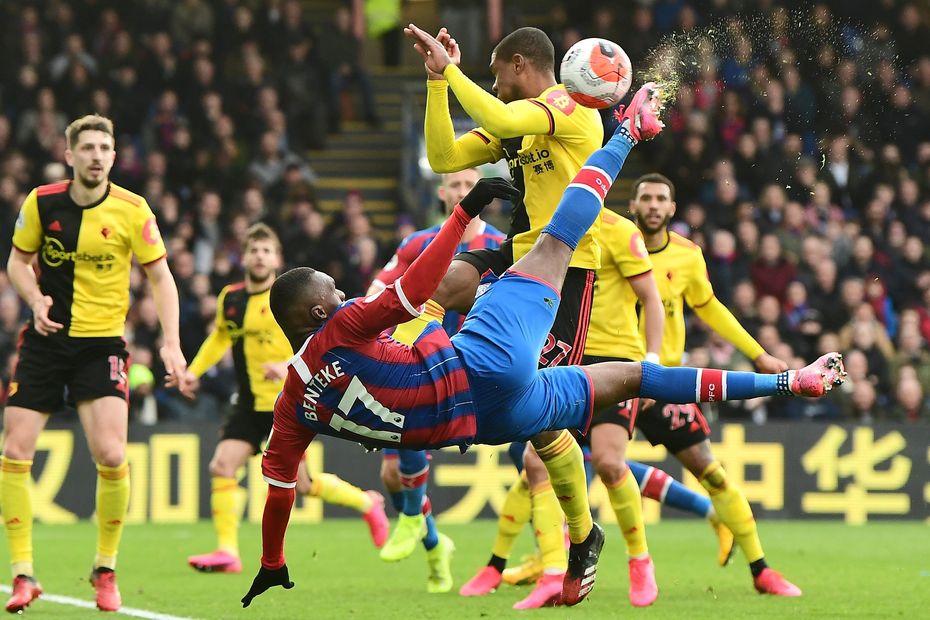 The Crystal Palace striker is owned by just 0.6 per cent of managers for his visit to AFC Bournemouth.

Benteke’s recent return to the starting XI has helped the Eagles claim three successive wins in the Premier League.

The Belgian has scored once and supplied an assist since securing a regular role in Gameweek 25.

And the underlying statistics highlight his all-round influence for Roy Hodgson’s side.

Benteke created 10 chances in the last five Gameweeks, more than any other forward in FPL.

Meanwhile, his 13 shots inside the penalty area ranked third among strikers.

Palace visit a Cherries team who have been poor defensively in recent months.

AFC Bournemouth are without a clean sheet in the last 12 Gameweeks.

They have conceded 23 goals in that period, second only to the 26 of Aston Villa.

As the focal point of the Palace attack, Benteke can profit from those frailties and bring in more returns in Gameweek 30.