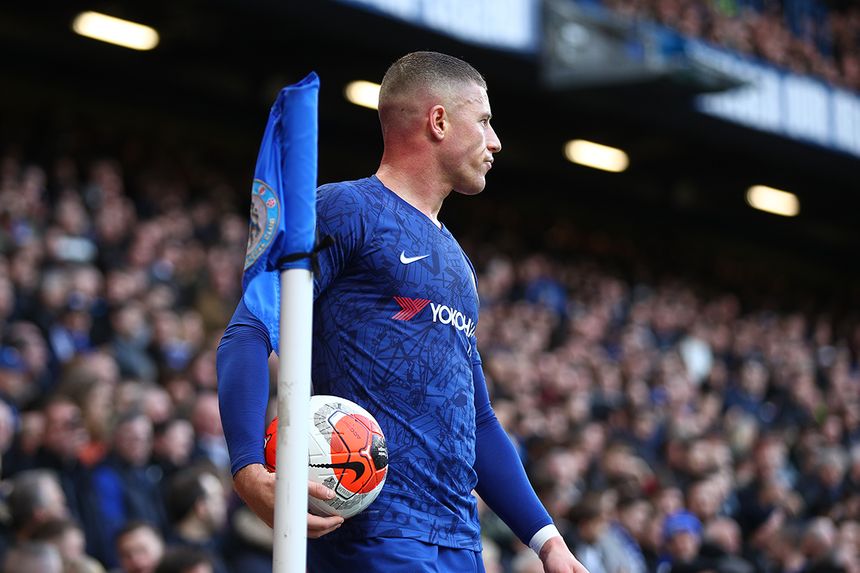 The Chelsea midfielder can be found in only 1.7 per cent of squads for his visit to Aston Villa.

Barkley has been a key figure in the Blues’ return to form in domestic competitions.

He has started two of the last three Gameweeks, producing four assists in that period.

That includes his season-high haul of 12 points against Everton last weekend.

The 26-year-old was also on the scoresheet in Chelsea’s recent FA Cup win over Liverpool.

His eight chances created in the last three Gameweeks are a team-leading total.

Dean Smith's side conceded just seven goals in their first seven matches at Villa Park in this Premier League season.

But they have conceded 17 goals in their subsequent six, allowing their opponents at least three goals on four of those occasions.

Barkley has the form to seize upon those weaknesses and bring in more returns on Saturday.