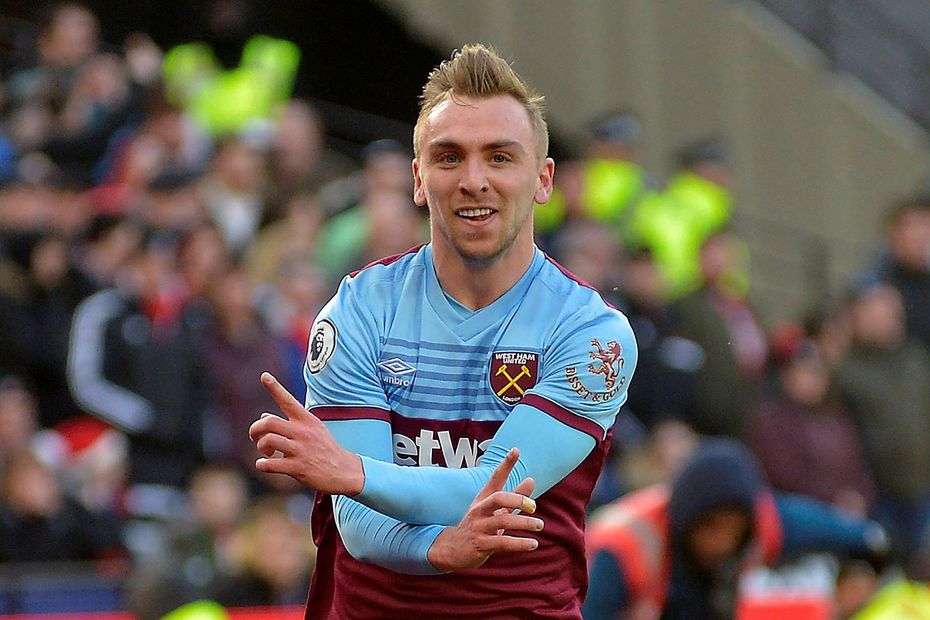 The West Ham United attacker is owned by just 0.2 per cent of managers for his home match against Wolverhampton Wanderers.

Bowen joined the Hammers in January after scoring 16 goals and supplying nine assists for Hull City in this season's Championship.

In his first start for David Moyes’ side, he scored in a 3-1 win over Southampton at London Stadium.

His seven shots, with four of those on target, are both team-leading totals over the last two Gameweeks.

West Ham host Wolves on Sunday and have scored at least three goals in three of their last five home matches.

Bowen’s eye for goal and attacking instincts can help him and the Hammers enjoy a productive weekend.