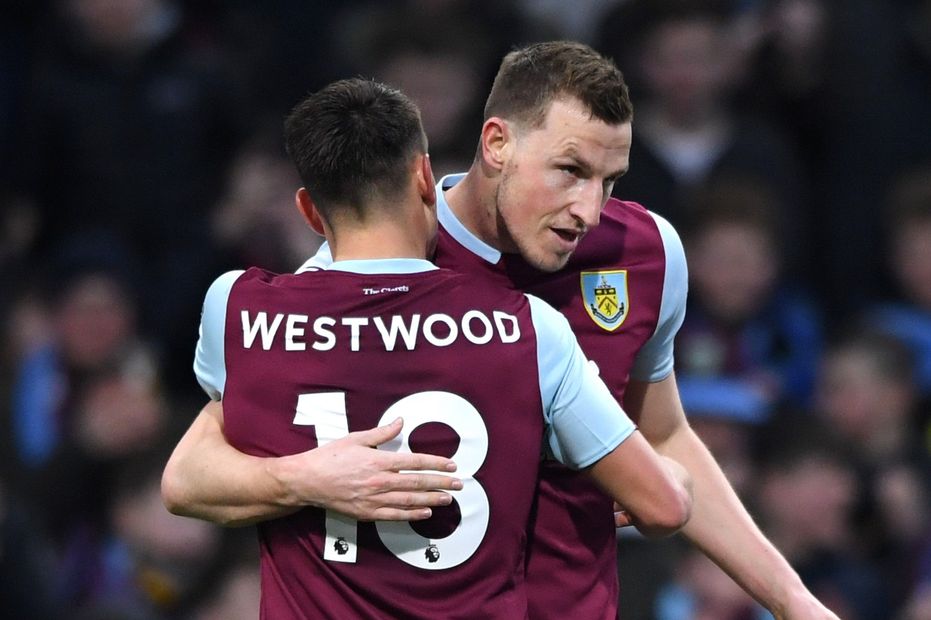 There may still be two fixtures remaining in Gameweek 29 but managers in Fantasy Premier League should already be preparing their squads for the reduced Gameweek 31.

Only four matches are scheduled for Gameweek 31, which takes place in the same weekend as the FA Cup quarter-finals.

Liverpool players are set to be among the most popular picks for their home encounter with Crystal Palace.

Seeking out low-owned players from the remaining three fixtures can help managers get an edge over mini-league rivals.

The return of Chris Wood (£6.1m) to Burnley's starting XI against Tottenham Hotspur could be a significant development.

Wood has now found the net in four of his last six starts and has a home match against Watford in Gameweek 31.

He is owned by a mere 1.3 per cent of managers.

He has averaged 5.4 points per match under Jose Mourinho yet can be found in only 4.7 per cent of squads.

Alli has a favourable home encounter with West Ham United in Gameweek 31.

The popular Raul Jimenez (£8.0m) is owned by 32.4 per cent ahead of Wolverhampton Wanderers' home meeting with AFC Bournemouth.

However, the Midlands side also have a number of in-form, overlooked options at both ends of the pitch.

Holly Shand (@FFCommunity_): My differential for Gameweek 31 on my Wildcard was Japhet Tanganga (£4.1m) of Spurs. He's the cheapest starting defender in the game right now and has a great fixture that week.

Sam Bonfield (@FPLFamily): I'm looking at bringing in Burnley's Wood. The Clarets are in good form and his return from injury has seen him pick up where he left off. Two goals in two matches and a nice fixture at home against Watford, who haven't been as solid defensively, should see attacking returns.

Paul Gee (@FplPaulGee): I like the idea of Michail Antonio (£6.9m). West Ham look to be kicking on in their bid to avoid relegation and Spurs at the moment are just woeful. I really fancy Antonio in his advanced position.

Chuck Booth (@ChuckBoothSport): My number one target for Gameweek 31 is West Ham's Antonio. The recent formation change for the Hammers, combined with the introduction of Jarrod Bowen (£6.5m), has given Antonio more attacking licence. Another good option is a redemption tour for Callum Wilson (£7.4m), who's doing the best he can to save AFC Bournemouth from the drop.

Neal Thurman (@nealjthurman): Wolves' Doherty is currently only in 8.0 per cent of squads despite a five-match run of six, six, 10, 12 and six points. With Liverpool looking less dominant, I'd suggest he is THE defender to have, let alone a fantastic Gameweek 31 option.

Geoff Dance (@GeoffreyDance): Ismaila Sarr (£6.3m) notched two goals and an assist at home to Liverpool in Gameweek 28 and will entertain Burnley in Gameweek 31. The Senegalese has eight attacking returns in his last eight starts, despite playing five of those matches against top eight sides.

Ben McNair (@drbenmcnair): Of the goalkeepers playing in Gameweek 31, I think Vicente Guaita (£5.1m) is a good option. He's bound to get save points as Palace set up with a low block at Anfield. There's only a slim chance of a clean sheet, but Guaita is likely to get yet another double-digit haul if that happens.