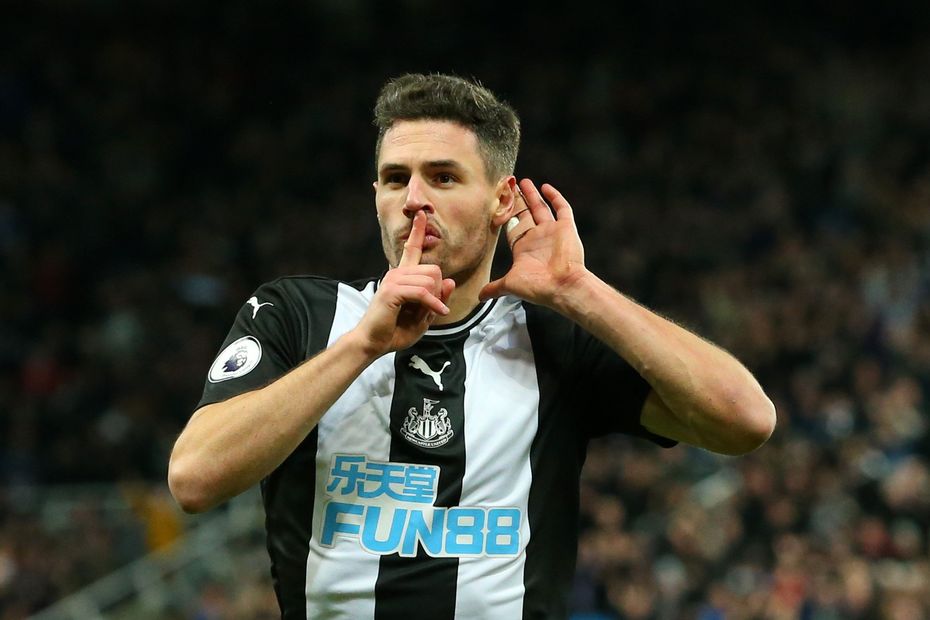 The Scout says Newcastle centre-back has averaged 4.8 points per home start and scored against Burnley this time last season

GW28 Ones to watch: Allan Saint-Maximin

Martin Dubravka dishes the dirt on his team-mates External Link

The Newcastle United centre-back sits in just 1.2 per cent of squads ahead of his home encounter with Burnley.

Schar's ownership has dwindled after he suffered an injury at the turn of the year and struggled to get back into the team.

But he now looks set for a run of starts following an injury to Ciaran Clark (£4.3m).

When selected, Schar has been influential at both ends of the pitch in home matches this season.

The Switzerland international has scored twice and returned three clean sheets in his seven starts at St James’ Park.

He has totalled 34 points in those fixtures, averaging 4.8 points per match.

Schar will have fond memories of last season's home match against Burnley, which coincidentally also came in Gameweek 28.

The Magpies centre-back scored from long range against the Clarets, winning the Goal of the Month award.

Schar has maintained his goal threat this term.

At home, only two Newcastle players have bettered his seven shots inside the box this term.

Meanwhile, the Magpies' total of five clean sheets at home has been bettered by only two other sides.

This all suggests that Schar can pick up points at both ends of the pitch on Saturday.