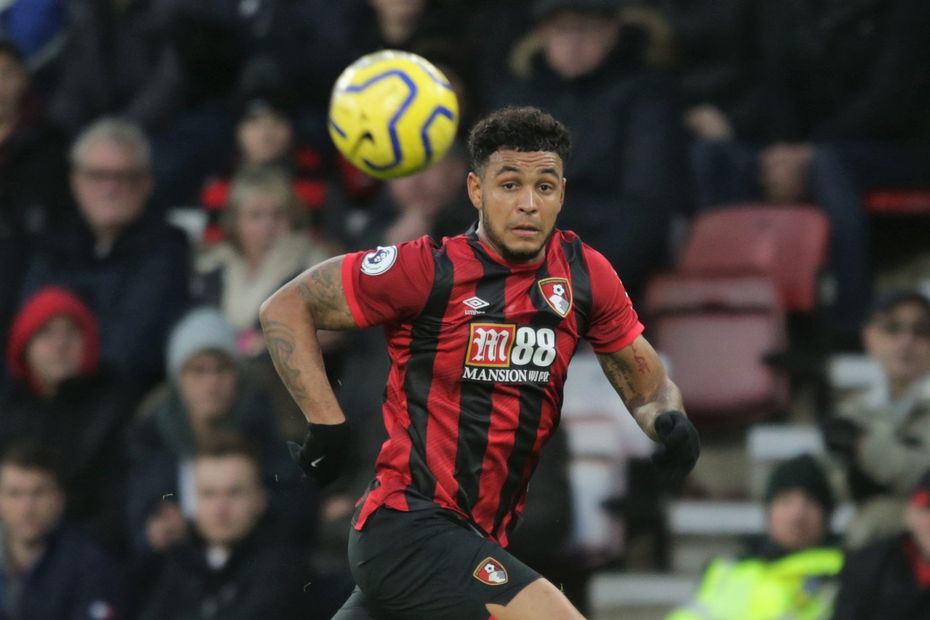 The AFC Bournemouth forward can be found in only 3.3 per cent of squads for the home match against Chelsea.

King has returned from injury, earning his first start since Gameweek 20, against Burnley last weekend.

He has been far more influential in home matches than in away fixtures this season.

All three of his goals and two of his three assists have come at Vitality Stadium.

Indeed, the Norwegian has been involved in 56 per cent of AFC Bournemouth's home goals when selected.

By comparison, his fellow forward Callum Wilson (£7.4m) has been involved in 40 per cent.

King had a hugely successful outing at home against Chelsea last season, scoring twice and providing an assist in a 4-0 win.

The Blues, meanwhile, have struggled on their travels this term.

They have managed only a single clean sheet away from home, conceding 22 goals in 13 matches.

King can capitalise on that weakness and be a key figure at home for the Cherries again.