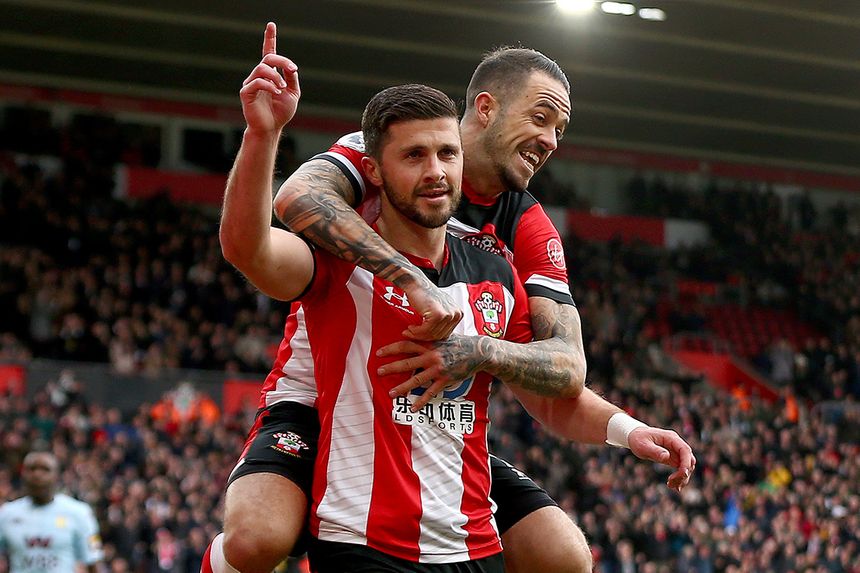 The forward is found in only 2.3 per cent of squads ahead of Southampton's visit to West Ham United.

Long has stepped up his output in recent matches for Saints.

He has scored both his goals for the season in the last five Gameweeks, netting against Wolverhampton Wanderers and Aston Villa.

His eight shots inside the penalty area and eight chances created over the last four Gameweeks are more than any team-mate.

Long will look to continue his good form against a West Ham defence who have struggled in recent weeks.

The Hammers have conceded 14 goals and 63 shots inside the penalty area in the last four Gameweeks. Both those totals are more than any other side.

Long’s all-round potential marks him out as a big value option for Gameweek 28 and may give him the edge over Ings once again.