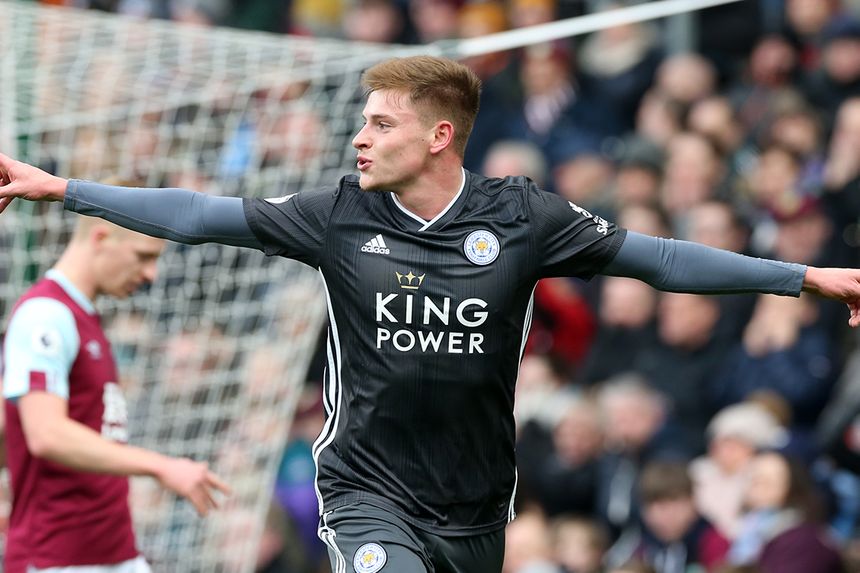 GW28 Ones to watch: Ricardo Pereira

Rodgers: 'The players have been amazing' External Link

The Leicester City winger is owned by just 2.9 per cent of managers ahead of his visit to Norwich City.

He has scored three goals and supplied an assist in his last four starts over Gameweeks 23-26.

The 22-year-old has found the net against Burnley, West Ham United and Chelsea during that period, totalling 29 points.

His 10 shots, nine shots in the box and five shots on target from Gameweek 23 onwards have all been team-leading totals. And his eight key passes have ranked second for Leicester.

After featuring as a substitute against Manchester City last weekend, Barnes is expected to return to the starting XI ahead of a very favourable run of opponents.

Brendan Rodgers’ side face bottom-six sides in each of the next four Gameweeks.

At a cost of only £6.0m, that marks Barnes out as a big source of value for the upcoming period.