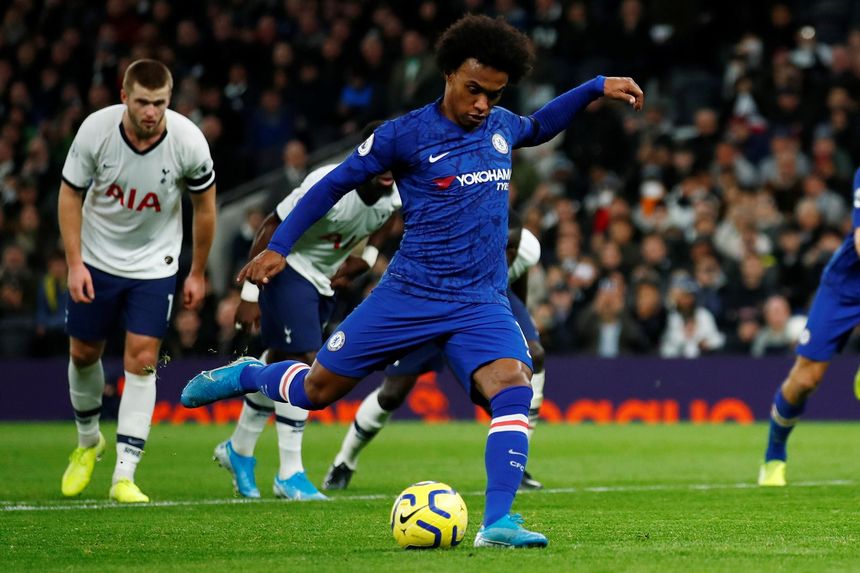 Olivier Giroud discusses being back on the pitch and how he can help the team reach their targets External Link
Who can replace injured Son in FPL?

The Chelsea winger is owned by only 4.4 per cent of managers for his home meeting with Tottenham Hotspur.

Willian had a decisive impact in his last meeting with the north London side, scoring both goals in a 2-0 win in Gameweek 18.

That display earned the Brazilian his season-high haul of 16 FPL points.

At home, his totals of 30 shots and 18 chances created both rank second for Frank Lampard’s side.

Spurs, meanwhile, have struggled defensively on their travels this season, managing just a single clean sheet in 13 away matches.

They have also conceded 45 shots inside the penalty area over the last four Gameweeks, more than any other side.

With his influence at Stamford Bridge, Willian can again make the difference against Spurs this weekend.