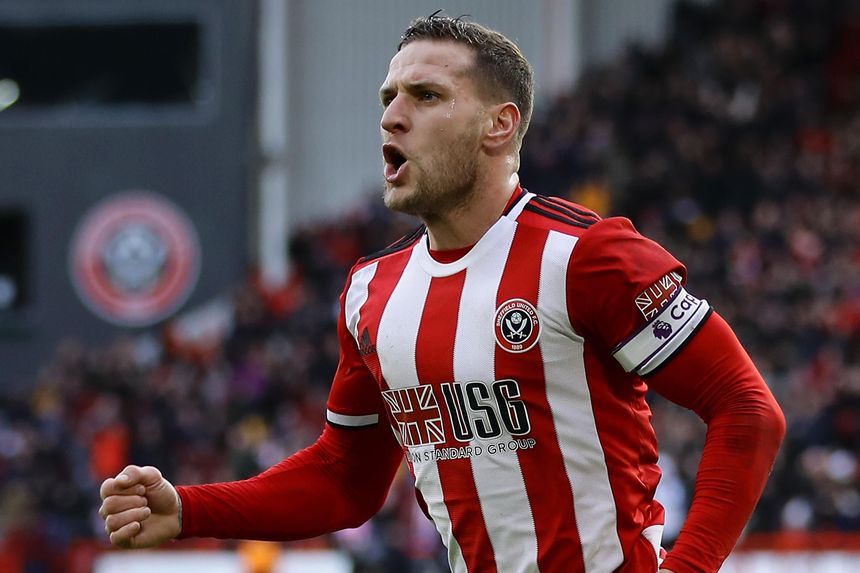 GW27 Ones to watch: Nicolas Pepe
The Scout's essential FPL tips for Gameweek 27
Who can replace injured Son in FPL?

The Sheffield United striker is in just 0.3 per cent of squads for his home match against Brighton & Hove Albion.

Sharp’s recent return to the starting XI has coincided with an upturn in form for Chris Wilder’s side, who have won their last three matches in all competitions.

In the Blades' most recent outing, Sharp equalised in an eventual 2-1 home victory over AFC Bournemouth, scoring his second Premier League goal of the season.

The numbers highlight his influence on Sheffield United's attack.

Sharp’s four shots inside the box have been joint-top with fellow forward Oliver McBurnie (£5.7m) in the last two Gameweeks.

Brighton, meanwhile, have struggled defensively on their travels this season.

They are without a clean sheet in their last 10 away matches and have conceded three goals in each of their last two at AFC Bournemouth and West Ham United.

Sharp can seize upon those frailties as Sheff Utd aim for another victory this weekend.